The Lie Of The Land

In MP’s Bundelkhand region, a sarpanch-babu nexus means NREGA benefits dry up for the poor 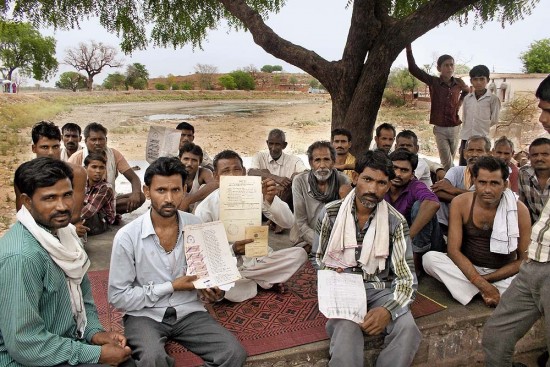