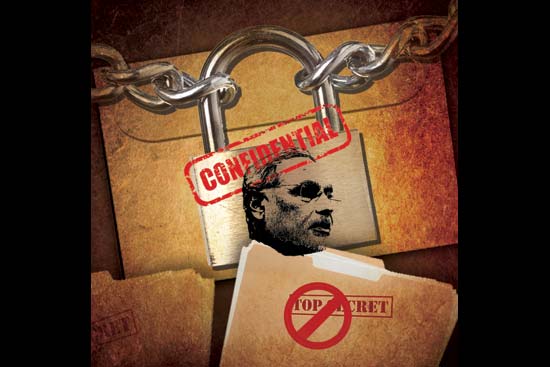 In 2012, Narendra Modi prayed for good sense to dawn on everyone. The Gujarat CM was protesting against the government’s attempts to block websites, Facebook accounts and Twitter handles in the wake of communal violence in Assam. Modi had then taken off his picture from his Twitter page, tweeting passionately: ‘Sabko sanmati de bhagwan’ (Let good sense prevail). After 10 months as PM, his enthusiasm for freedom has ebbed. Instead, a culture of secrecy and surveillance is being put in place in recognition of the limits of transparency that his government can afford.

Modi’s government let it out this month that even real-time data of air quality for New Delhi would no longer be released. It seemed a reaction to the World Health Organisation describing Delhi’s air quality to be worse than Beijing. The data released by the Delhi Pollution Control Committee, explained Union minister Prakash Javadekar, needed to be ‘harmonised’ with data collected by other agencies. In December, the government also blocked 32 websites for carrying ‘anti-India’ content.