The Nation As Daddy

The logic of the PM’s selfie-absorbed campaign is patriarchal 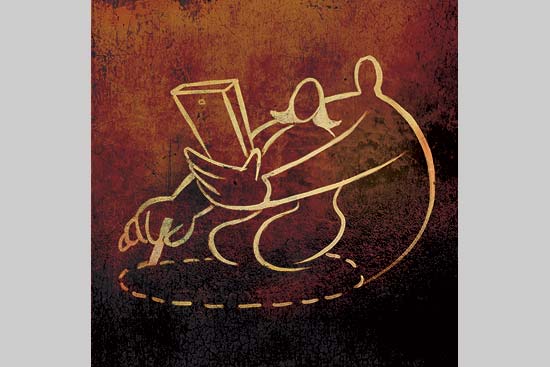 The prime minister’s recent invitation for parents to take selfies with their daughters as a social media campaign against female foeticide and infanticide has already taken a controversial turn. Two women, an actress and a social-political activist, who differed from the PM’s message, were most vulgarly and violently abused on social media by male enthusiasts of the campaign. What is noticeable is how these men, supposedly sensitive about women’s issues, took no time and suffered no qualms in offering their contradictions so publicly, and with such vehemence. For them, the PM alone appears sacrosanct, and women are worth all the loving attention only as long as they coo in docile satisfaction to the demands of national patriarchy.

In a sense, this flows from the spurious logic behind the selfie campaign: it is in no way outside the patriarchal discourse of the ‘daughter’ as an orthodox symbol of family, caste, religious and nationalist values. The daughter, like the mother, is not a person in her own right. She holds merely a derivative value, to be protected and respected only so long as she plays within patriarchal norms. If a woman is raped, for instance, it is her ‘honour’ that raises concern—not her violated freedom. The ‘daughter’ should be the happy recipient of male protection and pride. To reject that protection turns a daughter into a woman who is immediately unworthy of all rules of civility and morality. The barbed circle of this civility and morality is pretty small. It is the old Lakshmanrekha that finds masculine pride in the muscular encircling of the (communal and, by extension, nationalist) idea of woman’s honour.