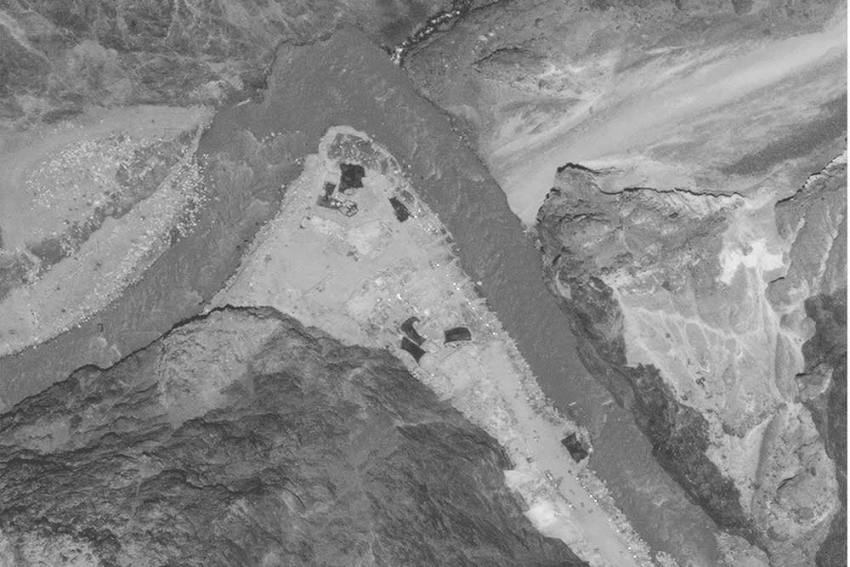 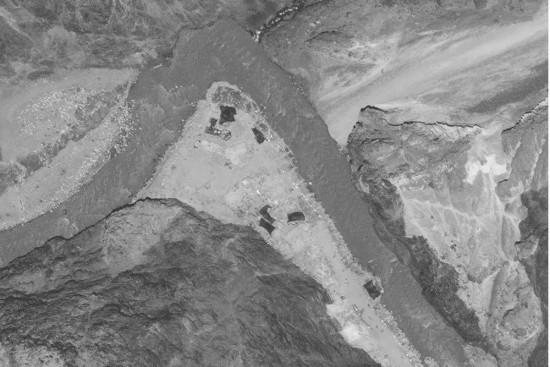 The Chinese military has removed infrastructure and withdrawn from face-off sites in Hot Springs and Gogra in eastern Ladakh. The disengagement began after diplomatic and military talks to de-escalate the standoff, which peaked when 20 Indian soldiers were killed in Galwan valley on June 15. Around 30,000 Indian troops are dep­loyed along the Line of Actual Control in Ladakh. 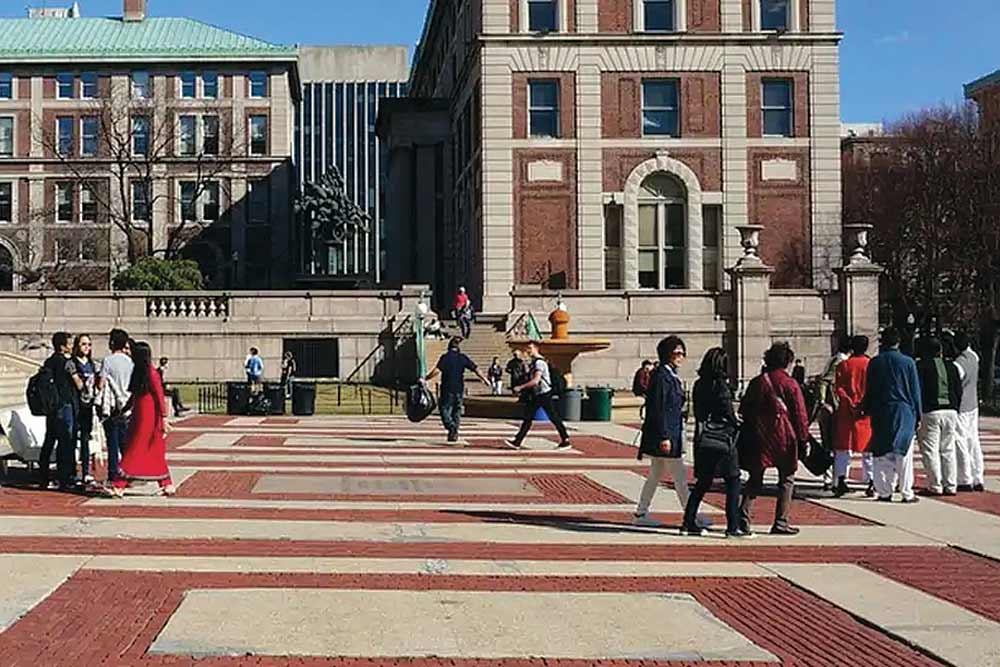 The US has announced that foreign students pursuing degrees in America will have to leave the country or risk deportation if their universities switch to online-only classes in this autumn semester. India sent the largest number of students—251,290—to the US after China (478,732) in 2017-2018. 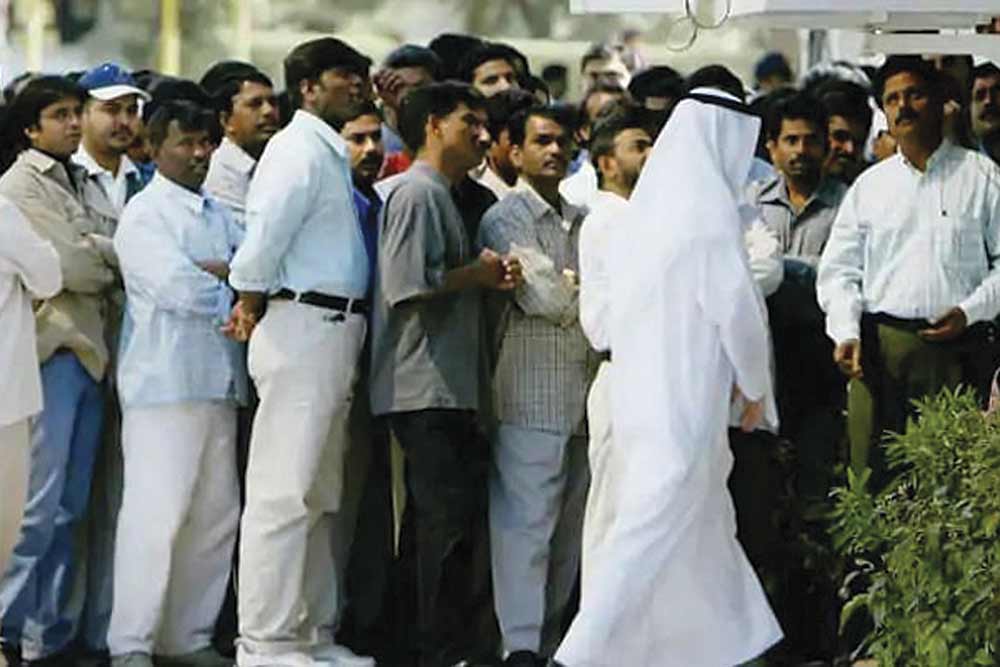 At least 800,000 Indians could be forced to leave Kuwait as its parliament’s legal and legislative committee has deemed constitutional an expat quota bill, which says foreigners should not exceed 15 per cent of the population. The Indian community is the largest at 1.45 million.

Unlocking A Lockdown: Outlook Presses On