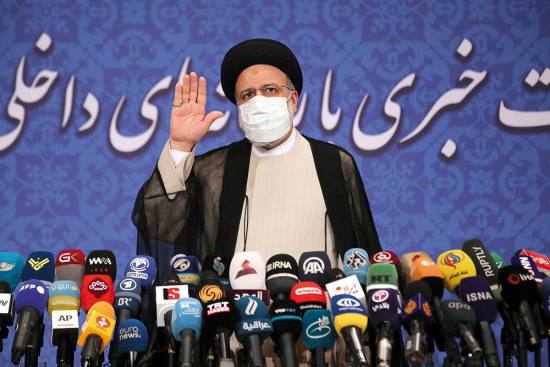 Iran’s hardline judiciary chief ­Ebrahim Raisi won a landslide victory in the country’s presidential election, a vote that both propelled the supreme leader’s protege into Tehran’s highest civilian position and saw the lowest turnout in the Islamic Republic’s history. Raisi was involved in the mass execution of thousands of political prisoners in 1988.