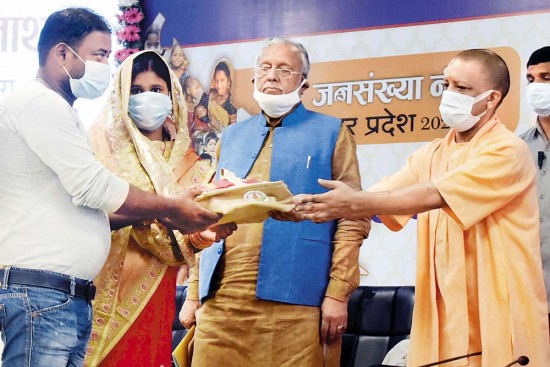 Uttar Pradesh has unveiled a draft bill on population control with incentives for people with two children. Anyone violating the two-child policy will be barred from contesting local body polls, applying for or getting promotion in government jobs, and receiving any kind of government subsidy, the bills says. The State Law Commission in UP has sought comments from the public on the draft by July 19.