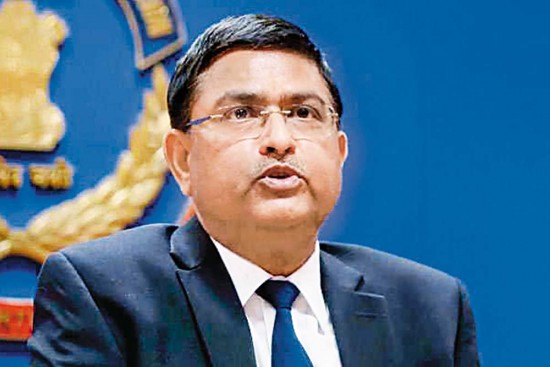 BSF director general Rakesh Asthana, a 1984-batch IPS officer of Gujarat cadre, was appointed commissioner of Delhi Police. Asthana was CBI special director in 2018 when he was engaged in a spat with the then director Alok Verma, who accused him of corruption. Both were removed from the agency and later Asthana was cleared of the bribery charges later.