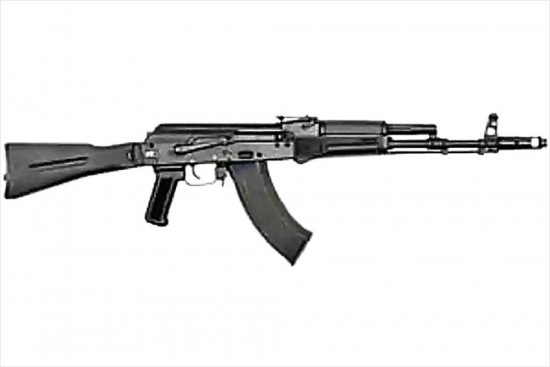 India is said to have finalised a deal with Russia to buy AK-103 rifles for the army as part of a modernisation programme to replace ageing and obsolete weapons with advanced weapons. There is no official announcement on the deal yet. In October 2017, the army began the process to acquire around seven lakh rifles, 44,000 LMGs and around 44,600 carbines. 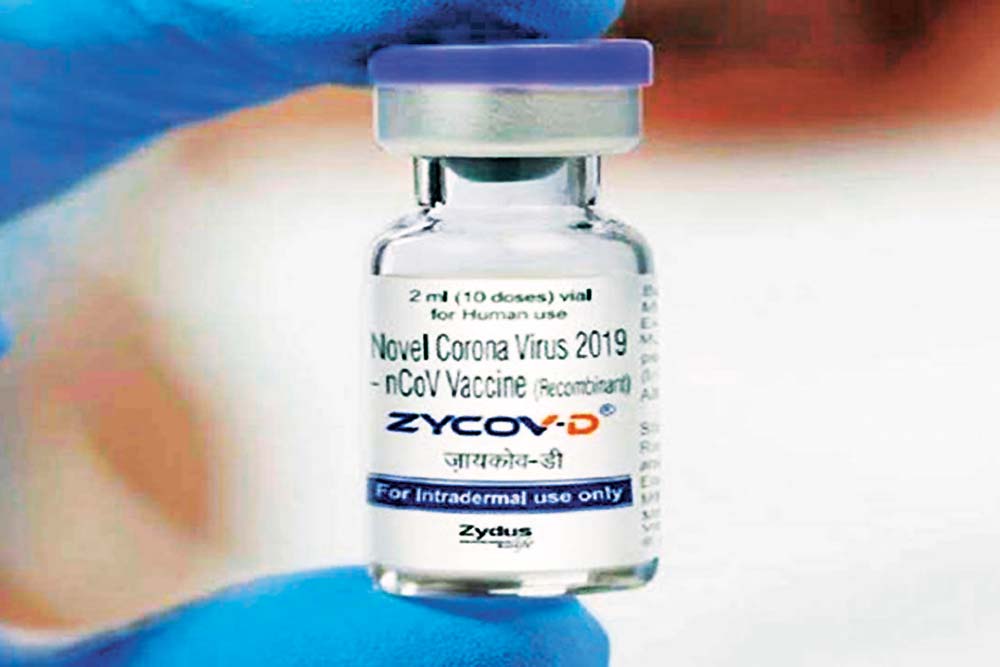 An expert committee of the National Institute of Disaster Management has warned of a third Covid wave in September-October. It suggested ramping up vaccination as well as making arr­angements for paediatric care as more children are at risk. Meanwhile, the country’s drug regulator has approved Zydus Cadila’s Indian-made vaccine ZyCoV-D for emergency use. 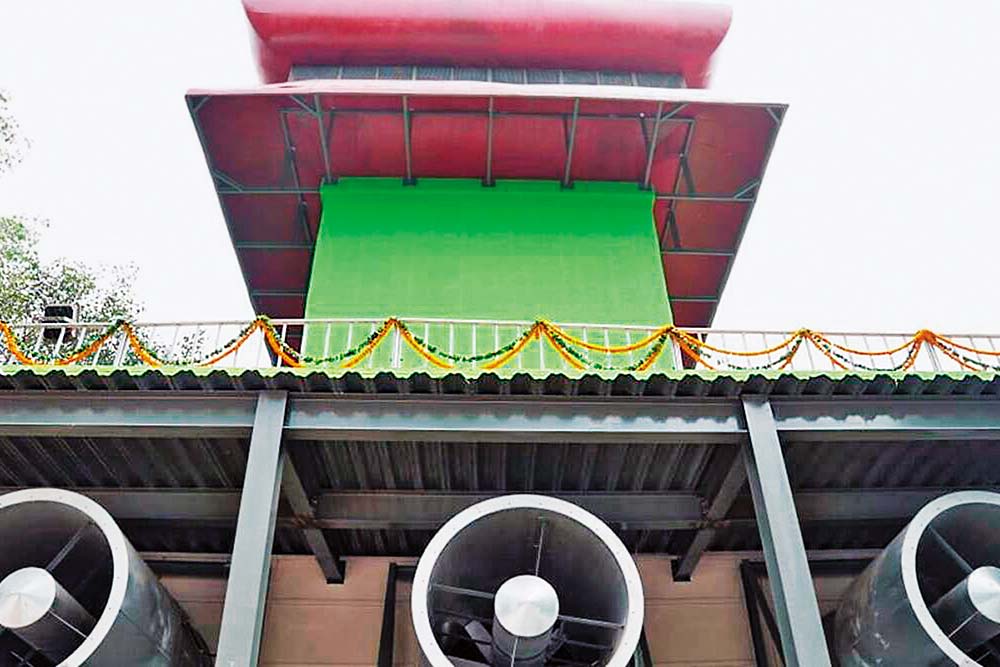 The country’s first smog tower was inaugurated at Connaught Place in Delhi, with technology from the US to suck polluted air and release clean air at 1,000 cubic metres a second. The 24-metre-tall structure, built at a cost of Rs 22 crore, is likely to reduce the concentration of PM2.5 up to 70 per cent within a one-km radius.