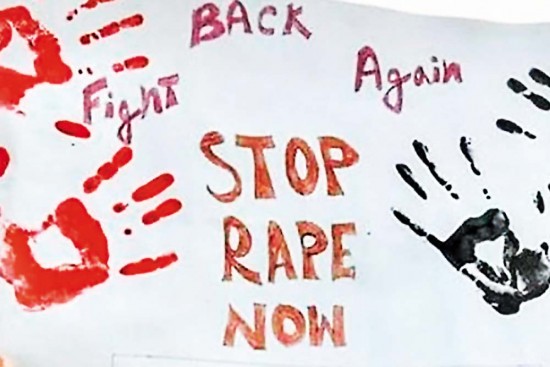 A 34-year-old woman, who was raped, knifed and brutalised with a rod by a man inside a parked tempo in Mumbai’s Sakinaka on September 10, has died in hospital. The crime drew comparisons with the 2012 ‘Nirbhaya’ gang rape in Delhi and reignited the debate over women’s safety. The 45-year-old ­suspect—a homeless driver—was arrested within hours of the crime. 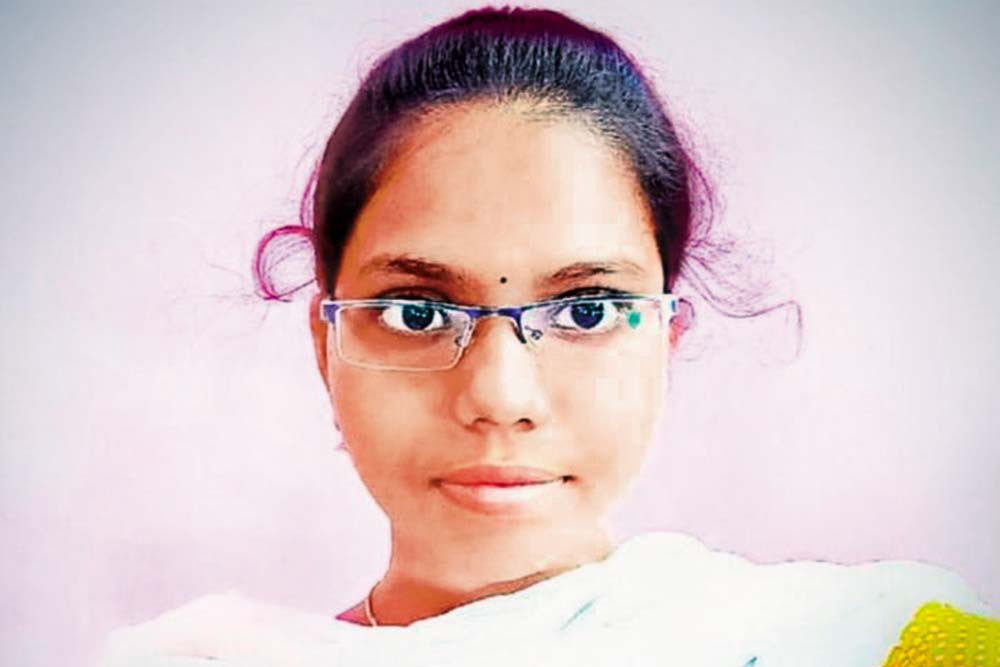 A 17-year-old girl died by suicide within hours of taking the NEET in a Tamil Nadu village on September 13—the second death in two days over the exam in the state that has opposed the centralised medical college ­admission test. CM M.K. Stalin vowed to introduce legislation that will ensure admission to medical courses based on a student’s Class 12 marks. 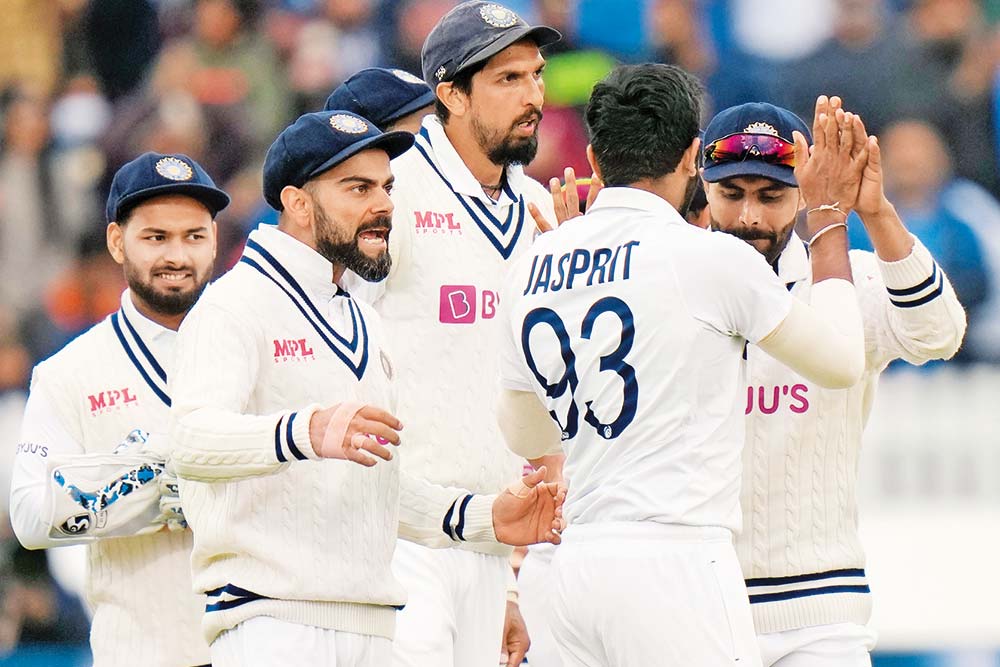 The fifth India-England Test in Manchester was cancelled due to a Covid outbreak in the Indian camp. India were leading the series 2-1. Speculation swirled that the match was called off as the IPL, starting around the same time, got priority over the Test. The BCCI offered to play two extra T20s or a one-off Test during next July’s England tour.