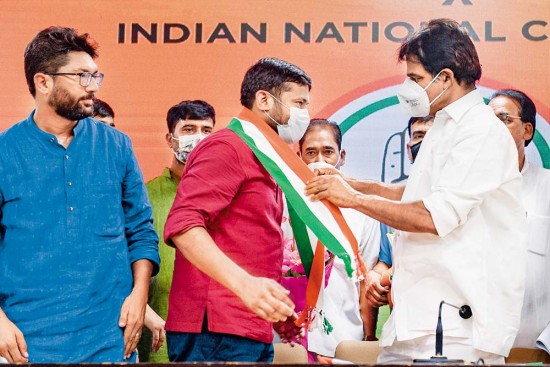 Firebrand orator Kanhaiya Kumar of CPI joined the Congress in the presence of Rahul Gandhi on September 28. He follows in the footsteps of previous JNU­SU presi­dents D.P. Tripathi, S.A Khan, Batti Lal Bairwa, Syed Naseer Hussain, Sandeep Singh and Mohit Pandey, who have also moved away from the left. Jignesh Mevani, who was also expected to join, withheld at the last moment. 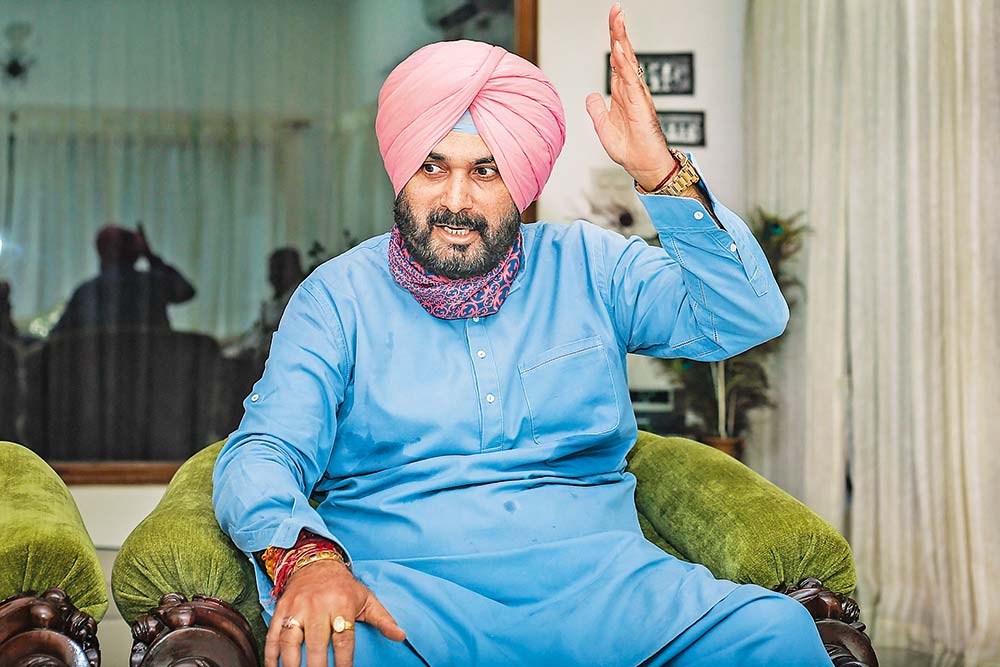 Punjabis love drama. Make that: Punjab Congress loves drama. On Sep­tember 28, Navjyot Singh Sidhu resigned as state PCC chief, swiftly followed by a slew of MLAs and ministers. Meanwhile, recently deposed Punjab CM Amarinder Singh arrived in Delhi and poured water over swirling speculation that he would meet Amit Shah, join BJP and get a central Cabinet post. All in one day. 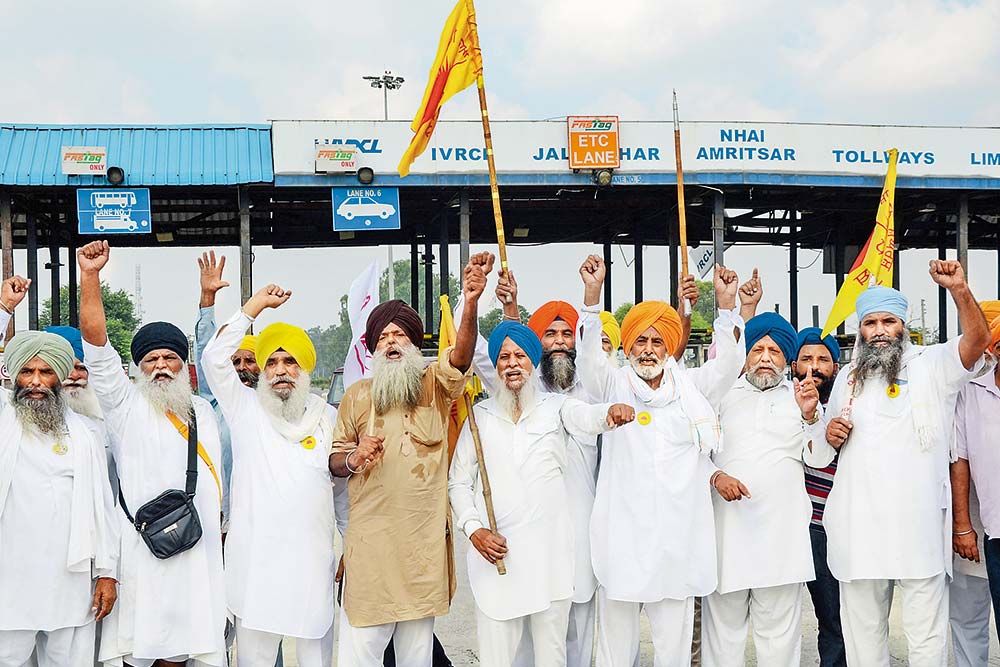 The call for Bharat Bandh on Septem­ber 27 by Samyukt Kisan Morcha, demanding the withdrawal of the three new Farm Laws, was marked peacefully across the country. While life in Punjab, Rajasthan, Kerala, Haryana, parts of UP and most of the metros came to a standstill, there was little impact in other parts of the country.