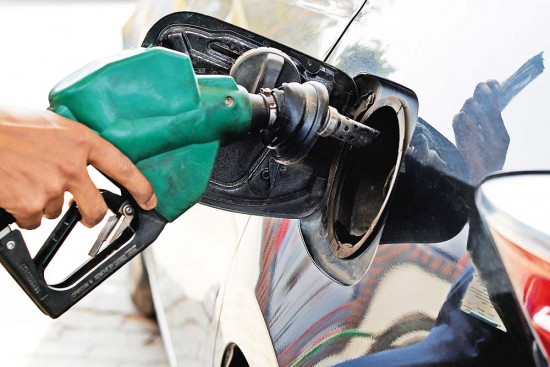 Petrol and diesel prices soared to an all-time high after international oil rates scaled their highest level since 2014. Petrol prices hiked by 25 paise per litre whereas diesel went up 30 paise per litre. Price of petrol in Delhi reached Rs 102.64/litre and diesel peaked to Rs 91.07/litre. Prices differ based on local taxes in states. 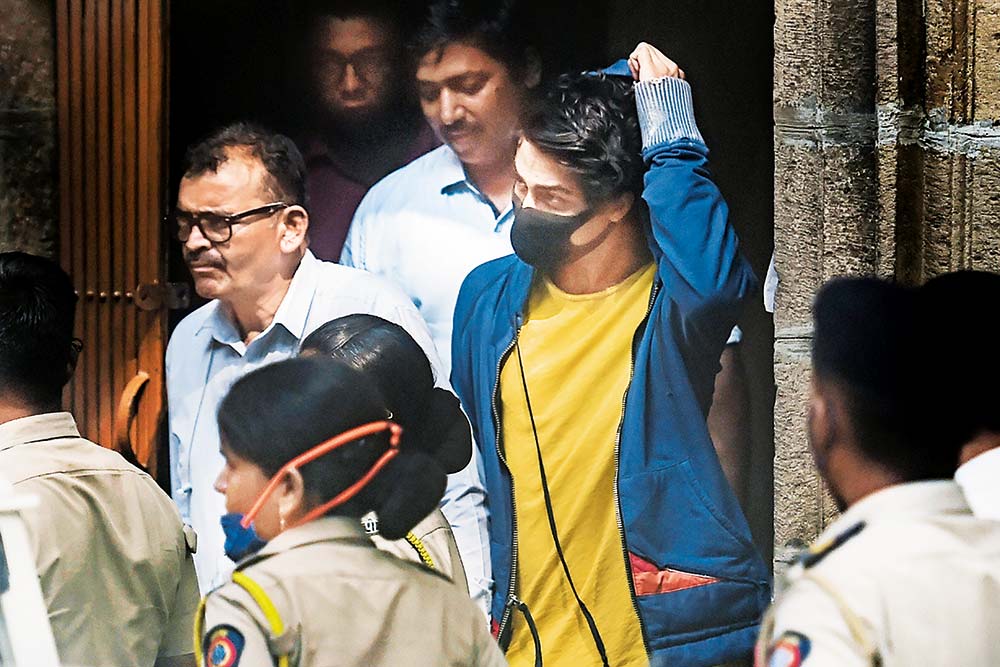 A Mumbai court sent Aryan Khan, son of actor Shah Rukh Khan, to the Narcotics Control Bureau’s custody till October 7 in a cruise drug bust case. Aryan Khan was detained on October 3 along with seven other people who were on the ship for a rave party. Of the eight, three were arrested. The NCB seized 13 grams of cocaine besides small amounts of recreational drugs. 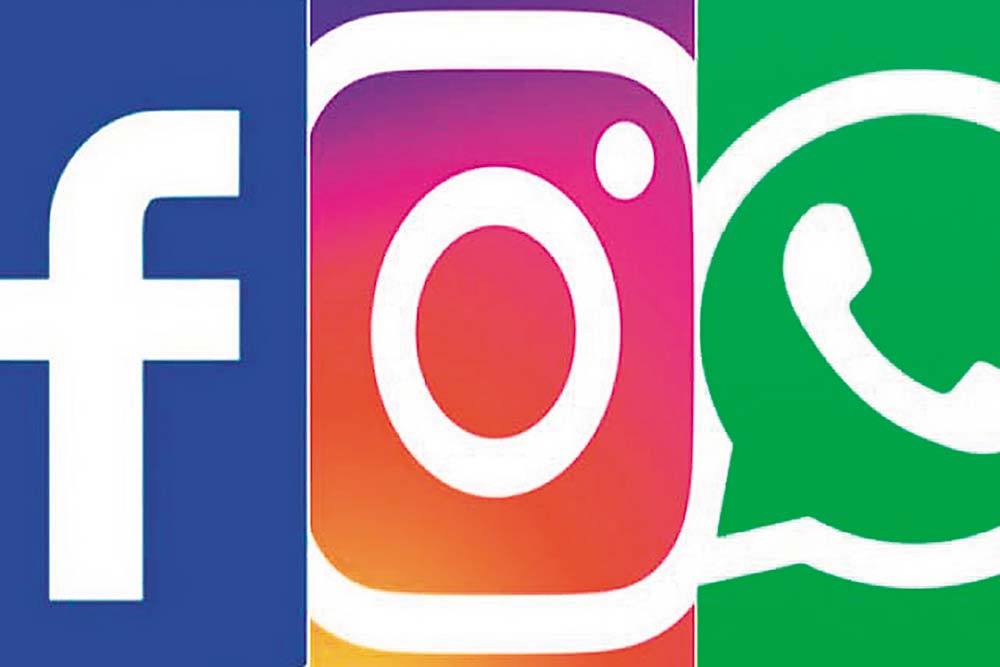 Facebook along with its subsidiary platforms, Instagram and WhatsApp, experienced an hours-long global outage on Monday, wiping out social media mogul Mark Zuckerberg’s wealth by nearly $7 billion in a few hours. Zuckerberg, Facebook CEO, also slipped to the 5th spot in the billionaires’ list after FB stocks plunged due to the outage.