The Night The Air Held Us By Our Throats 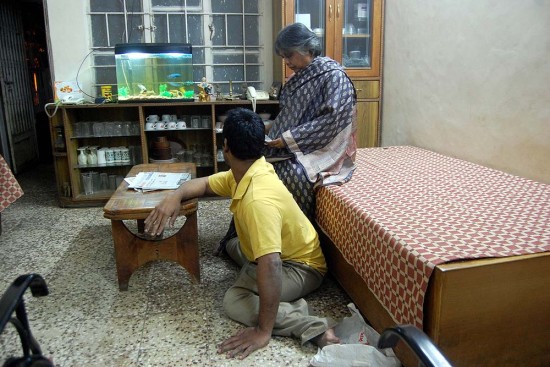 It was a still winter night. The stealth in the air was a sinister warning of the massacre that residents of Bhopal would wake up to, the lucky ones, that is. Like the rest of the city, unaware of the impending doom, accompanied by my parents, we returned home around 11 pm after attending a wedding. The Indian winter wedding season was in full swing. Doors and windows well shut, we went to bed, oblivious of the havoc that was unfolding in the other part of the capital.

Yes, it was Bhopal, on the night of December 2, 1984, a night that has left an indelible mark in the lives and minds of everyone who was in the city on that fatal night. Very early, the following morning, I was suddenly woken by my mother’s voice saying something about a gas leak. No one knew where the leak was from or what it was; neighbours gathered; some said it was some gas cylinder that had burst. Stories passed from person to person and panic gripped the city.