The northern states are pulling away as growth stutters in the once arrogant south. In this exclusive extract, the author posits the fresh challenges facing India in its bid to be a breakout nation. 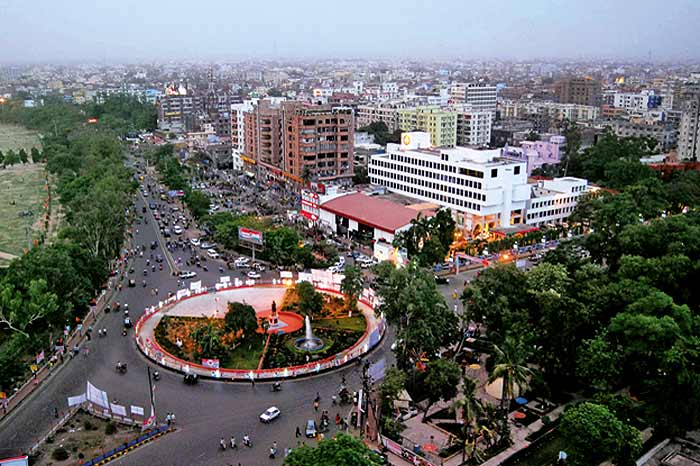 Winston Churchill once observed that “India is just a geographical term with no more a political personality than Europe”. That remark sounds increasingly relevant today. Voters look less and less to the central government for answers to their problems, and increasingly the momentum for economic reform comes from the chief ministers of the country’s 28 states. As Indians come to see themselves first as citizens of Bihar or Tamil Nadu, they are turning to regional parties, or the few strong regional leaders of national parties such as the BJP and the Congress party. Voter turnout runs 10 per cent higher for regional elections than for national elections, and the gap is growing. Voter showing for the last three general elections has been in a tight band of 57-59 per cent, but state election turnouts have progressively increased, signifying the rising participation of the electorate at the regional level.

As central power fades, India is again starting to look like a commonwealth of states with distinct identities and a waning national consciousness. However, the growing strength of regional political forces is not tearing the country apart, as Churchill thought it might. True, the diminishing of central power is making it more difficult for New Delhi to champion breakthrough reforms, but secession movements in states like Kashmir, Punjab and Tamil Nadu peaked decades ago.