Beware the growth of business influence on vital areas of policy 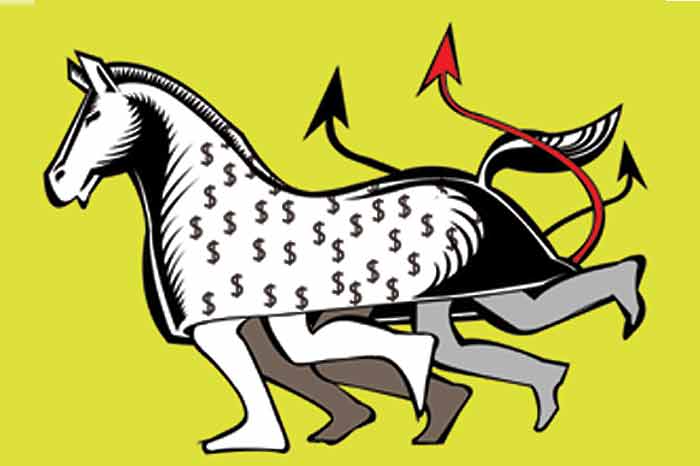 As the IPL saga unfolds like a thriller, let us recall two arrogant decisions the organisation took, heedless of the ripple effect on international perception of India: first, moving the tournament to South Africa in the wake of the 26/11 Mumbai attacks; and second, excluding Pakistani players from this year’s tournament. Such dramatics is consistent with the IPL’s culture of extravagance, but should a non-state corporate entity in pursuit of profit and aggrandisement be allowed to play on the masses’ fears and jingoistic streak and, in the process, encroach upon the space of security and foreign policy? This column aims to sound a cautionary note on such encroachment.

Since 2001, India has been opening its defence industry to the private sector. That year, the government allowed the following in defence production: 100 per cent private participation, albeit under licence, and 26 per cent foreign direct investment. More than 20 Indian companies, including the Tatas, Larsen & Toubro and Mahindra & Mahindra, were granted licences. In 2006, foreign vendors securing orders of Rs 300 crore or above from India were obligated to create business worth 30 per cent of their order for Indian companies, either through purchase of material and services or by helping them execute exports. The same year, the government also introduced the concept of Raksha Udyog Ratna. Well-performing private sector companies would be exempted from the licence for defence production and, under what was known as the MAKE provision, become eligible for 80 per cent government funding of approved R&D projects. But in 2008, the government did away altogether with licensing in defence production and the Raksha Udyog Ratna concept died without a single company being granted that status. Since then, there has been a clamour for raising the FDI cap in defence production. The Economic Survey of 2008-09 flagged the possibility of raising the FDI cap to 49 per cent, a demand openly supported by trade bodies in India and the US. In some quarters of industry and government, the push is for 100 per cent FDI in defence production and for divesting defence PSUs. The department of industrial policy & promotion, under the Union ministry of commerce & industry, has even mooted a proposal for 100 per cent FDI which the ministry of defence is opposing.