The Other Side Of The Story

In the petition that her husband filed back home, Phillip details the excesses his wife suffered while in Devyani’s employ 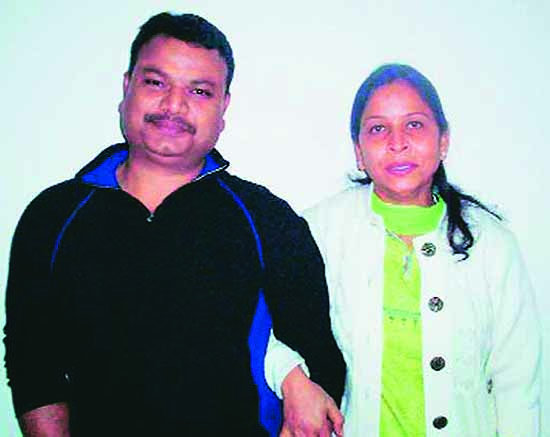 Sangeeta Richard’s husband Phillip in a petition to Delhi HC