The Parable Of A Slaughter

What will Arunachal Pradesh be like under President’s rule? Will it be able to retain its fierce spirit during these uncertain times? 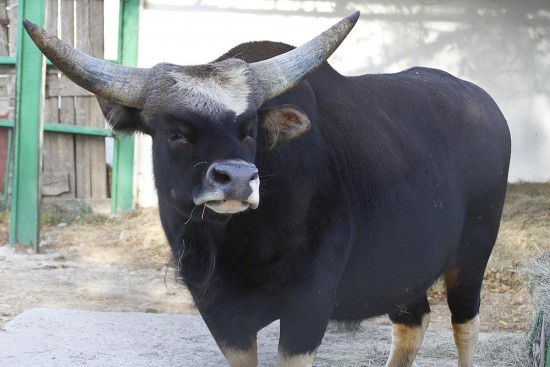 Let’s begin at the very beginning, shall we? A mithun is not a cow, just like a Shivlinga is not a rock. Lassi is not spoilt milk and sambar is not yesterday’s dal gone a little bit sour. How does this relate to Arunachal Pradesh? Well, it is a difficult time to be from that place. As a matter of fact, it seems to have been so from the very moment the state came into being; the name itself is incongruous—so much ­unfounded optimism! Even the word is not homegrown but borrowed from Sanskrit, a ready metonym for the appropriation of its history.

Linguistic hegemony apart, even the existence of the state in the minds of Indians seems to solidify only in what a Discovery Channel programme titles the Worst Case Scenario. I mean, think about it: a courageous mother of two from the state conquers Mt Everest twice in 10 days, but doesn’t make headlines. A village boycotts elections­—the very basis of our democracy—and not a panel debate is heard on television, loud or otherwise. Our sportswomen and men win gold in ­international competitions, not even a bugle is blown, except in the local newspapers. Come to think of it, even when I was awarded the Rolex Awards for Enterprise (associate lau­reate) in 2009—one among only five Indians at that time to have won it—I was casually kept away from interviews, comments or any invitation to write a piece on the work we were doing. Nor was I to be seen in the letters page of the very magazine I am writing for now.