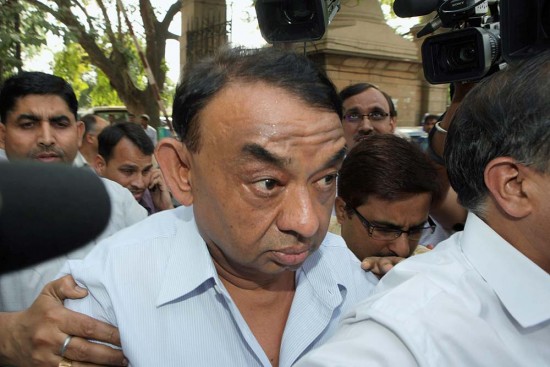 The World Medical Association (WMA), an independent, international body of physicians from 102 countries, aims to achieve “high standards of medical ethics”. However, Ketan Desai, its new president, might not inspire con­fidence in that pur­­­­­suit. The former president of the Medical Cou­ncil of India (MCI) had been removed from that post for corruption and spent six months in a Delhi jail. He is now on bail and awaiting trial in a criminal court.

Such is his influence over medical bodies in India that he has managed to convince the WMA of his credibility through the full backing of top office-bearers of the Indian Medical Association (IMA) and the current MCI board.  These are office-bearers who had taken charge after Desai’s his arrest on April 22, 2010.