The Priming Of A Scion

Not quite an ‘authoritative’ biography, simply because it comes a bit too early 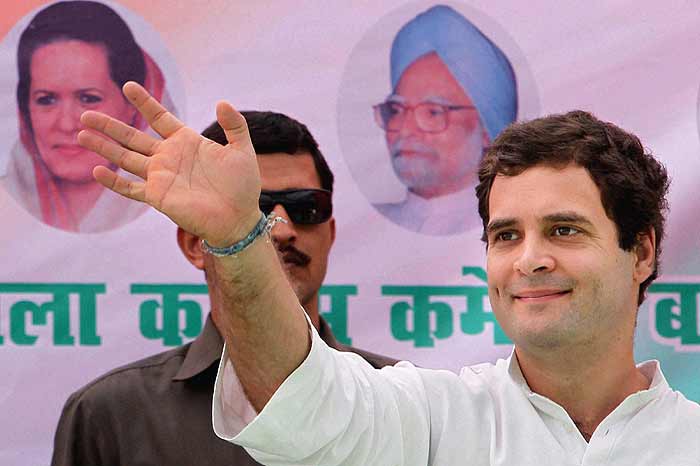 He will turn 42 on June 19 this year. At this age, his father had spent more than a year as prime minister of the world’s largest democracy. His son and daughter were in their teens. Is Rahul Gandhi’s mother worried that he is not yet married? Almost all Italy-born Roman Catholic women and Indian mothers would be. Does he have a steady girlfriend? Is Veronique still around in his life? Cut the trivia!

The more important question is whether he is ready to assume bigger responsibilities. There is no dearth of Congress supporters who want him for the top job and right now. Still he seems reticent. Is that a cultivated posture, like that taken by his great-grandfather, his grandmother and his father? Or is he genuinely reluctant, uncertain or even fearful of what the future holds for him and India’s GOP under his leadership?