The Proxy Servers Of Law

Under the noble aegis of law and order, Big Bro wields his big stick 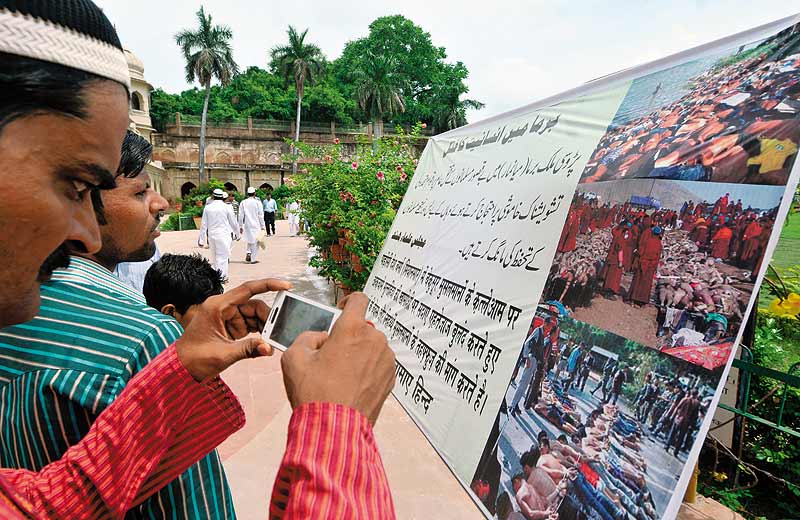 Clumsy. Shoddy. Badly managed. It was meant to rein in the rumour-mongering, hate mail and objectionable visuals that fuelled communal tensions in different parts of the country—and contributed to the mass movement from some cities to the Northeast. But the government’s knee-jerk action of directing Internet Service Providers (ISPs) to block 310 internet entities has stirred up a right royal storm. Not only has it got India’s internet community up in arms against censorship, it’s perpetuated the feeling that the state is policing in the guise of ensuring national security.

Given the events of the past few weeks—fuelled by threatening SMSes and morphed inflammatory pictures on some websites—the government was expected to act. But going by how it’s blocked a number of websites and web pages, blog postings, images and 20 Twitter accounts—and limited the daily number of SMS messages per individual to five—the government has not increased confidence in the state’s ability to police online content. While the DoT issued the notices, government sources said the lists were given by intelligence agencies to the ministry of home affairs, which asked the DoT to comply. “To stretch it to a point where everything becomes a hate mail or objectionable is absurd,” says an UPA politician, clearly embarrassed.