The Rajat Gupta I Knew

His ‘oldest’ friend recounts their years in a Delhi neighbourhood 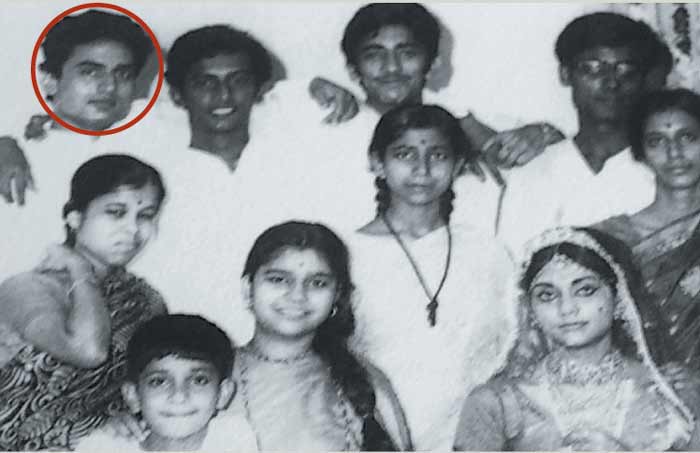 “Not lower middle class, he was definitely middle class,” says Udayan Bhattacharya gently. This low-profile man, who works as vice-president (administration) in the United News of India, Delhi, in a crumbling building far removed from the boardrooms of America, is probably Rajat Gupta’s oldest friend. To speak to him is to learn about the textures, as distinct from the well-known facts, of Gupta’s early life. Bhattacharya and Gupta grew up in the ’50s and ’60s in buildings owned by Ananda Bazaar Patrika (ABP), for which both their fathers worked, in Delhi’s unsalubrious Paharganj area. Their childhood home is now a budget hotel. Gupta’s dhoti-wearing Bengali father, who had moved from Calcutta to edit an ABP paper, was well-travelled, liberal and close to Nehru, recalls Bhattacharya. His mother, Pran Kumari, was a Punjabi from Calcutta. He says of Gupta: “He was never a leader, but he always had presence. You never saw him studying, but you knew he was very bright.”

More than the death of his father, at 16, it was the trauma of his mother’s death (both died of ill health), when he was 18 and at IIT, Delhi, that changed Gupta, says Bhattacharya. “He became a serious person, almost overnight.” When Gupta left India, the two lost touch, only to meet again, when Gupta, now a professional, built a home in Delhi’s Gulmohur Park, a rather more genteel neighbourhood than he had grown up in. After that, they were rarely in touch, but Bhattacharya has always closely tracked his famous friend’s fortunes. And now? “I can say point blank, he did not do it,” he says with touching conviction. “He was a fair person, and from a family with principles. We cheated in games, but cheating in real life, no.”