‘The Real Recipient Of The Legacy Will Be Delhi’ 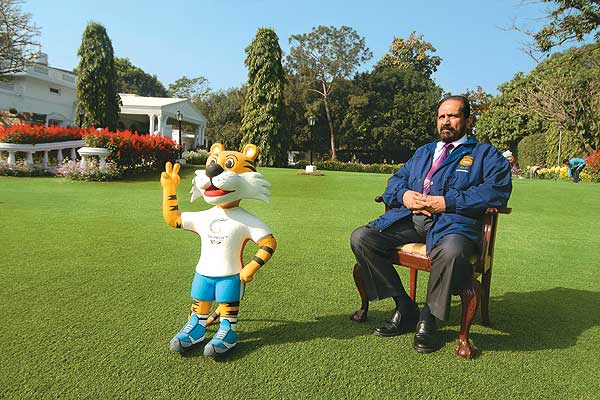 Commonwealth Organising Committee chairperson Suresh Kalmadi has been in the eye of many a storm. He hopes to weather the latest one by helping India host the best-ever Commonwealth Games. Excerpts from an interview with Shreevatsa Nevatia.

You are the face of the Commonwealth Games. Does that put a lot of pressure on your ability to function?

Anything positive that I get from the media or elsewhere, I readily accept, and whatever is otherwise, I don’t. During the (1982) Asiad, there was one television channel. Now there are a hundred, and each one wants to know what is going wrong with the CWG.