The Rise And Rise Of The ­Female ­Protagonist

Changing mindset, talent and steady business have caused a spurt of women-centric films in Bollywood 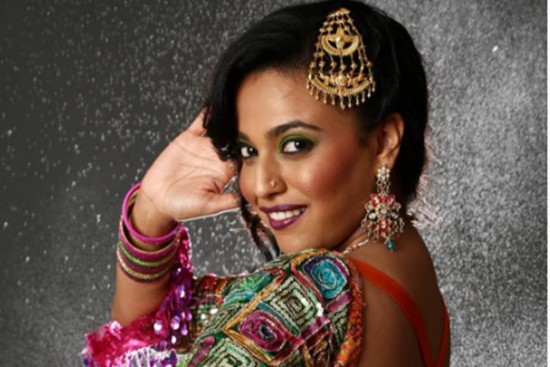 “Don’t dare touch a woman without her consent, be it a prostitute, someone less than a prostitute or even your wife.” When Swara Bhaskar, playing the eponymous role in her latest release Anaarkali of Aarah says these lines to the ant­agonist—a lecherous university VC played by Sanjay Mishra—she’s not making history per se as far as portrayal of female characters in Bollywood is concerned. But she is definitely making a point: heroines are no longer content with playing the second fiddle to their male counterparts in Hindi cinema.

The days of the macho hero high on testosterone may not be over yet but act­resses are definitely holding their own these days, asserting their rights, commanding their market price and playing title roles like never before. Gone are the days when an actress had to prance around trees as a customary glamorous prop in silly yet indispensable song ­sequences to justify her presence in a film. Now, roles are being specially written for them and producers are no longer fighting shy of investing in ­female-oriented movies. Above all, the audience is beginning to troop into theatres to cheer them as loudly as they did for the male leads in the past.