The Russian Who Gave Much With Love

A new biography of Gorbachev charts his career—his grand policies which he couldn’t enforce, and his concessions to the West that weren’t reciprocated 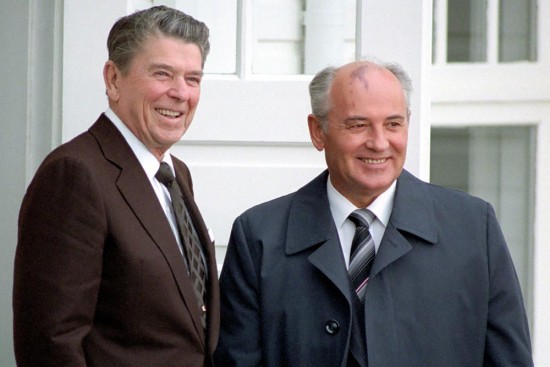 In just two years, from 1989 to 1991, a major geopolitical edifice collap­sed. This edifice was built on the ideological foundations of the Bols­hevik Revolution of 1917 (whose cen­­tenary went almost unnoticed), consolidated by the evil genius of Josef Stalin, expanded through cynical deals between post-World War II powers, and held together by the iron hand of a rigid, centralised bureaucracy.

Mikhail Gorbachev, the principal destr­oyer of this edifice, is as admired in the West as he is reviled in his country. Awa­rded the Nobel Peace Prize in 1990, he was deposed as president of the USSR in 1991 and, when he stood for election as president of Russia in 1996, secured just 0.5 per cent of the popular vote.