A low fiscal deficit on his mind, the FM plays it safe with taxes. Only the old have reason to smile. 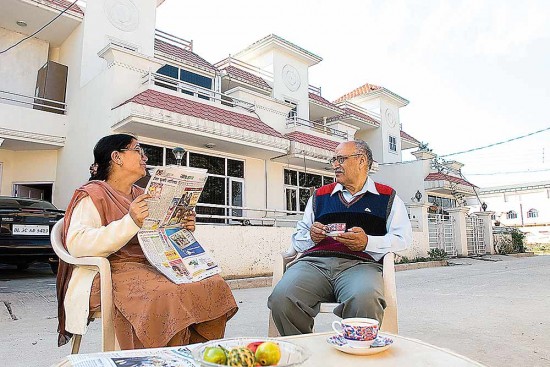 Union Budget 2018 has been on expected lines, aimed at app­easing farmers and others in rural areas, as well as small ind­ustry. When it comes to most tax proposals, though, it has disappointed everybody except senior citizens and Micro, Small & Medium Enterprises (MSMEs). In its last full budget before the next general elections, the BJP-led NDA government targets its votebanks in rural areas and the agriculture sector, promising them a lot. In direct taxes, however, where it was expected to bring in a lot of reforms and exemptions, it has done precious little.

Of all classes of taxpayers, the salaried employee has been left almost high and dry with finance minister Arun Jaitley announcing there would be no change in the personal income-tax rates. From a taxpayer’s perspective, there was a lot of expectation that the personal income-tax exemption limit would be raised. That has not happened. With GST becoming a reality, most citizens are being made to pay taxes on almost every purchase and, in most cases, the taxes are higher than before. That’s why there were expectations that the finance minister would put more money into the taxpayer’s hands by lowering personal taxes. To encourage higher compliance, simplification of direct tax laws was also expected. None of these has happened.