The Sangh Likes This Meltdown 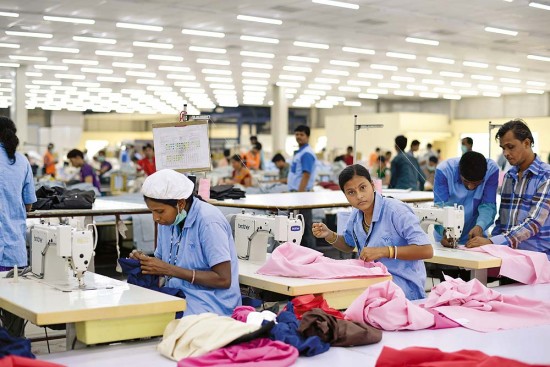 Almost a year back, at his annual Vijaya­dashami address from the Rash­triya Swayamsevak Sangh (RSS) headquart­ers in Nagpur, beamed live for the first time on Doordarshan, RSS chief Mohan Rao Bhag­wat veered from the usual and didn’t mention any border incursions with China—always on top of the RSS agenda at all its conclaves. In October 2014, however, Bhagwat chose to slam the Indian consumers’ “penchant for Chinese goods”.

“We speak about self-dependence and standing up to China,” he said in his speech. “The new government seems to be standing up to it. But where will the government draw strength from if we don’t stop buying things from China?” Such was Bhagwat’s fury over Made in China goods (he cited China-made idols of Indian deities as an example) that he even called for a boycott of Chinese goods.