Women politicians’ own attitudes to quota have changed greatly 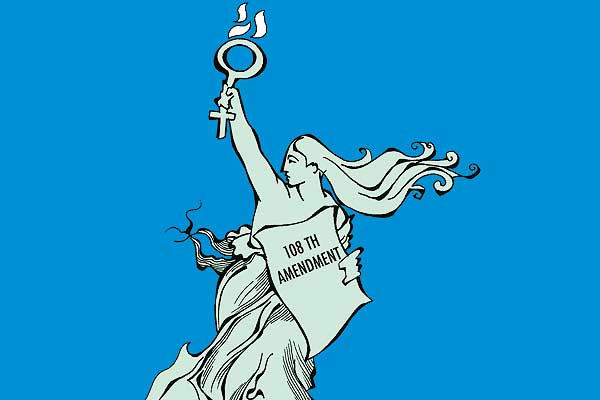 Sitting in my office at a university in the UK, glued to the broadcast from the Rajya Sabha as it tried and in the end succeeded in passing the bill for women’s reservation, I could only wonder at the rich and wild tapestry that is Indian democracy—the images of women demonstrating with such passion outside Parliament and the unseemly scenes inside were a far cry from the English orderliness of my surroundings. Those of us who have been tracking this bill have been struck by the ferocity of argument, the violence of language and the spectacle of opposition that has been attendant upon its snail-paced passage through Parliament. The two days it took to pass through Rajya Sabha were no different.

But some things have changed. When I conducted interviews with women MPs in 1994—and these were women who endorsed reservations for women in panchayats—most of them were either hesitant or outright hostile to the idea of reservation for women in Parliament. (The late Geeta Mukherjee was an exception.) Their arguments were valid but also predictable—they pointed to their own achievements in gaining access to the political centrestage and suggested that, as “quota women”, they would never have been able to gain the respect of their peers in Parliament, or legitimacy in the eyes of their constituents. However, when I interviewed many of the same women MPs in 2005-06, most of them—cutting across the right-left spectrum—supported reservations for women. They were also clear about the reason why it was taking so long for the bill to be passed: “Men are worried they will lose seats.”