The Sins Of The Father

Licypriya Kangujam should have been the toast of town, our own Greta. Instead, the 9-year-old Manipuri climate activist now has to navigate the smog left behind by a conman father. 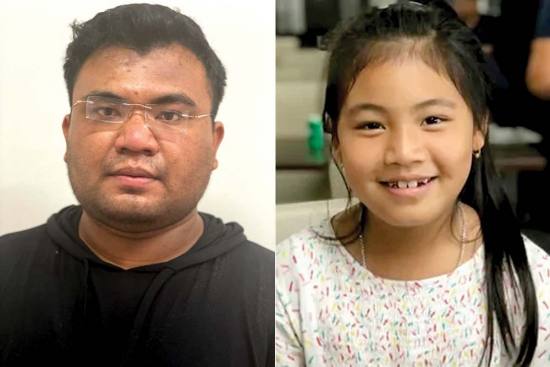 Kanarjit Kangujam, father of Manipuri climate activist Licypriya Kangujam, has been arrested on charges of forgery and cheating, and is facing severe criticism for using his minor daughter enact his elaborate scam that spans several countries.

Kangujam (in pic) was arr­ested on May 31 from Delhi where he has been ­“absconding” since 2016 after leaving his home state Manipur, where he is being probed by pol­ice for multiple charges of cheating. Delhi Police acted on a request from their Manipur counterparts, who had put out a reward of Rs 1 lakh for information on his whereabouts.