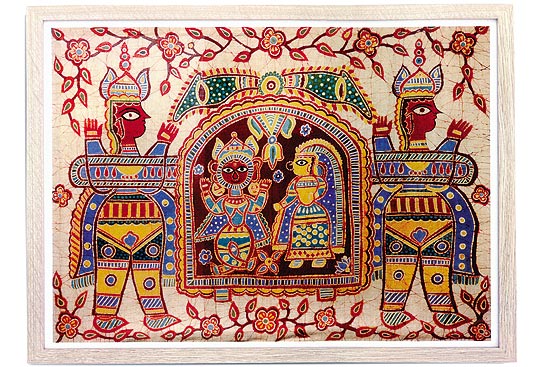 He dons many hats. Aside from when he’s an aspiring rockstar, economist Parthasarathi Shome is also an art connoisseur, who has written Naive Art: Ode to the Unknown Artist. An avid traveller himself, Shome has sought out naive artists—artisans with no formal training and who do not believe in going by the book or traditional academic rigour. The book also contains the work of Dipti Guha—Shome’s mother and an artist herself. Shome’s eclectic collection also includes Latin American creations, which especially hold the eye, taking in people and visions of the divine in their often surreal perspectives. Serbian artist Mebgzaod Kalja makes appearances, as do Indian artists of Dhokra sculptures, painted wood sculptures from Bengal and Jamini Roy reproductions. What captures the ima­gination is the insight Shome gives in the book on authors and their works and brings to the fore his meticulous research. Why, he juggles his art with his duties as an advisor to the FM! 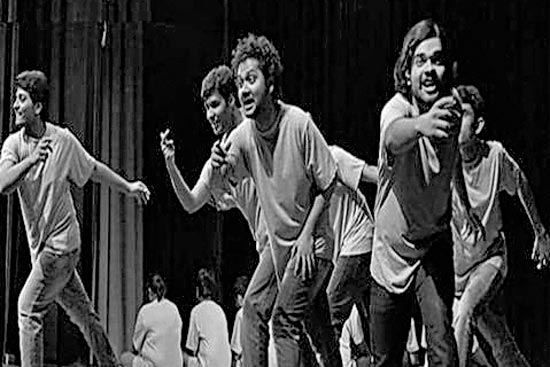