A leading Indian sceptic and guru-buster bows out 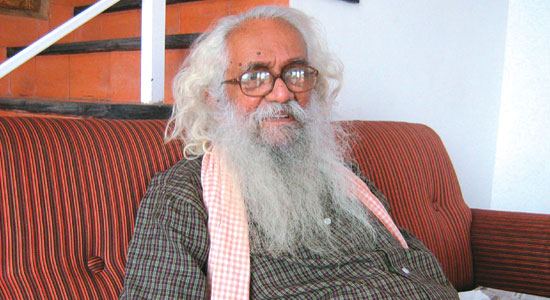 India’s so-called ‘godmen’—and one in particular—must have heaved a sigh of relief on October 4. That Sunday, Basava Premanand, a man who had hounded them mercilessly for decades, exposing their ‘miracles’ as cheap sleight-of-hand tricks, was finally silent, felled by a cancer diagnosed three years ago. True to his noble calling, he reaffirmed his rationalism and atheism right to the end, donating his body to the medical college in Podanur, Tamil Nadu, where he had lived most of his life.

Just before his death, he told his followers, “Don’t ever give up some activity to see my body.” His successor, Narendra Nayak, who was to conduct a workshop in Bhubaneshwar an hour after Premanand passed away, continued his programme, albeit with a heavy heart. For Premanand, as with Mahatma Gandhi, ‘Work was worship, worship was not work’. Whatever property and assets he had, Premanand left to the Federation of Indian Rationalists Association, particularly his 26 books and their copyright.