After the failed coup, the purge. Turkey’s president, Erdogan, shows a heavy hand. 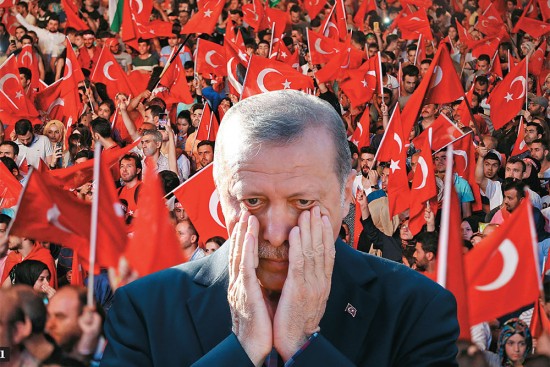 Recep Tayyip Erdogan is not known to be a leader who takes dissent lightly. He has earned the dubious track record of going after his critics—irrespective of age, sex or nationality—in so ruthless a manner that though he is admired by a large number of Turks, he is also despised in equal measure by people who regard him as modern Turkey’s most divisive and authoritarian leader.