The Techie Who Led Jats

Ajit Singh was a bit of an enigma—a computer engineer taking over the legacy of a revered farmer leader. He prospered, but the legacy withered…till a last flicker. 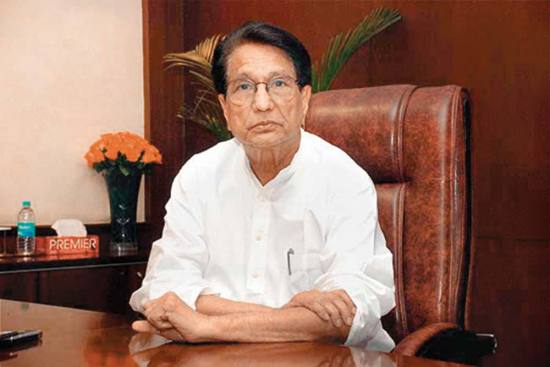 Chaudhary saheb, as Rashtriya Lok Dal (RLD) chief Ajit Singh was popularly known, succumbed to Covid on May 6, just when things were beginning to look up for him again. An unsparing appraisal of his legacy may paint him as a politician with fickle ideological convictions, who constantly changed political partners for short-term gains. Over the past six months, he had desperately tried to make amends. The agitation triggered by the Centre’s farm laws, coupled with economic and social unrest across western Uttar Pradesh, had given him a recipe for the RLD’s resurgence. Despite a raging pandemic, he and his son, former Mathura MP Jayant Chaudhary, reached out to their electorate to revive the social cohesion that his father, former PM Chaudhary Charan Singh, had painstakingly built between Jats and Muslims. The recent panchayat poll results in Mathura proved that the efforts were paying off, with RLD-backed candidates winning big against their saffron rivals.

With his party drawing a blank in two consecutive Lok Sabha polls, Ajit Singh had spent the past seven years on the margins of UP politics. Political wilderness was alien to him until his shock defeat on his family turf of Baghpat in 2014 and the ­narrow miss in Muzaffarnagar in 2019. The 2013 communal riots in Muzaffarnagar, the rise of the BJP as the new claimant of western UP’s Jat votebank and the way these events ­altered the region’s political idiom had turned Singh into a pariah in his karmabhoomi of 35 years.