The Turf Ain’t That Green Anymore 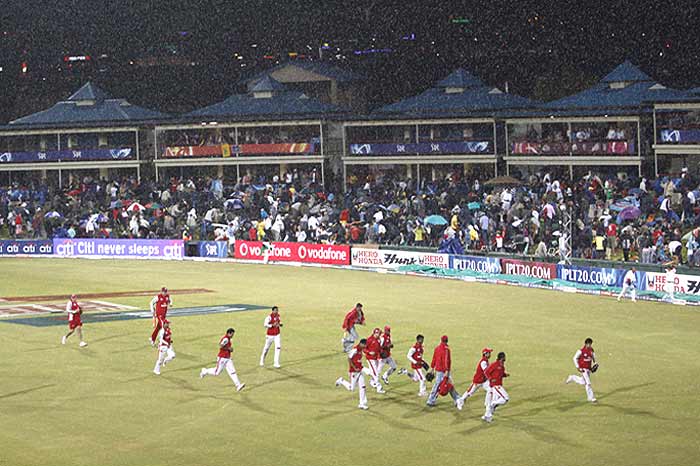 In the first four years of the IPL, you could not duck the marketing bluster, the advertising blitz, the Bollywood razzmatazz a week before the runaway hit cricket tournament. In the first year, filmstars Akshay Kumar, Hrithik Roshan and Katrina Kaif were cheering fans to watch their heroes. But in its fifth edition, interest from viewers and advertisers is, at best, lukewarm. Advertisers and sponsors, who have stood by IPL till now and paid a heavy premium, are having a rethink.

IPL’s television rating points (TRPs) have been declining steadily over the last two years. From 5.2 in its third edition in 2010, its average TRP dropped to 3.9 last year. “There is a serious need to refresh it as IPL as a product is becoming a bit tired. It’s not as serious a product as Wimbledon or the English Premier League. There seems to be no excitement about IPL now,” says Sandeep Goyal, chairman, Mogae Group, and founder-chairman, Dentsu India. Earlier, Bollywood wouldn’t release any big-ticket films during the tournament, even TV serials would alter their show timings. No such inhibitions this year. In fact, the high-budget Agent Vinod is already in the halls; another huge film, Housefull 2, is around the corner. What is alarming is that Multi Screen Media (MSM), the owners of IPL’s official broadcaster SET Max, has had trouble in selling spots as well as in finding sponsors, say sources. “While ad spots will sell closer to the tournament, Sony is finding it difficult to find associate sponsors and media sponsors this year. Last year, the company had exhausted its inventory one month before the tournament started,” says Indranil Das Blah, COO, Kwan, an entertainment and sports marketing firm.