The world of 140 characters has captured the imagination of millions, including politicians, in India 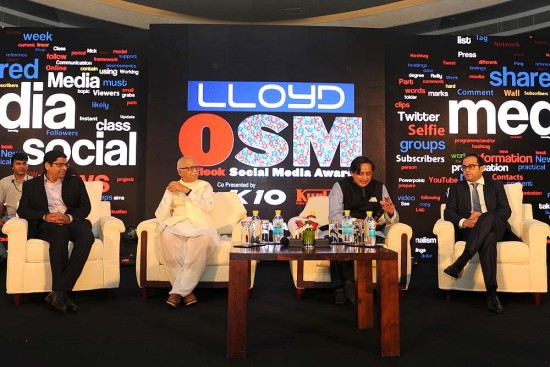 On July 4 2013, Narendra Modi, chief minister of Gujarat and putative prime ministerial candidate of the opposition Bharatiya Janata Party (BJP), ­became the most-followed Indian politician on the social media site Twitter by crossing 1.82 million ‘followers’, or account-holders who subscribe to his posts. (In the interests of full disclosure, if at the risk of immodesty, I should mention that the long-time leader in this race, whom he eclipsed, was myself.) The occasion was ­enthusiastically celebrated by BJP supporters across the ­internet, and occasioned a spate of analyses in the mainstream media about the growing impact of social media on Indian politics. Mr Modi has since gone on to far outstrip his rivals in India in terms of followers, and is currently the third-most followed political figure on earth, after President Obama and the Pope.

When I began tweeting actively in May 2009—providing a few hundred ‘followers’ quick updates on the counting of votes in my constituency during the general elections—I could scarcely have imagined where it would lead, the controversies it would envelop me in and (partly as a result!) the way in which India would become one of the world’s leading countries in the use of Twitter.