The Wages Of Peace

Kargil was actually about Siachen. India must remember that. 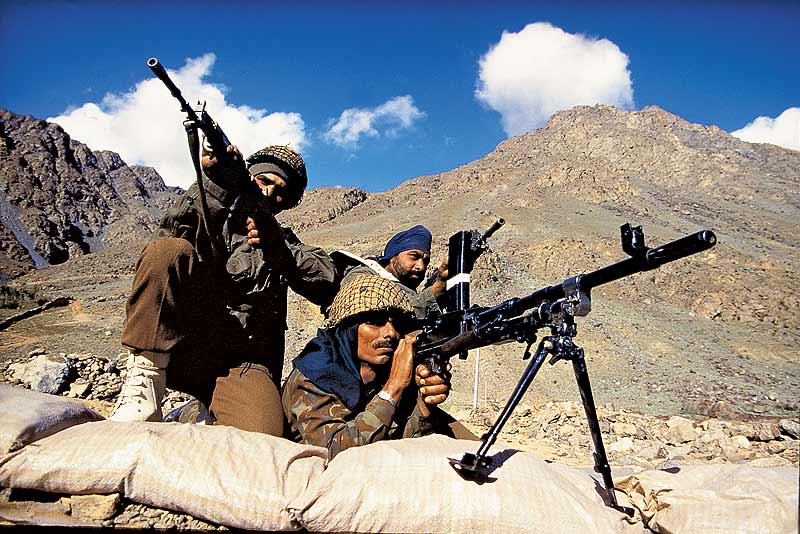 Last July, sitting in Dras in the middle of a two-day celebration of India’s 1999 Kargil military victory, I was interviewing Lt Gen K.T. Parnaik, who leads the Indian army’s northern command. Among other issues, the general, one of the seniormost military leaders of the nation, spoke candidly of the 2010 unrest in Kashmir, the presence of Chinese troops in northern parts of Pakistan, India’s ongoing efforts to improve infrastructure along the China border and, towards the end of the interview, about the growing demands for the withdrawal of Indian troops from the Siachen glacier, the world’s highest battleground.

One sentence in the general’s elaborate answer to the question on Siachen struck me as particularly significant. “Don’t forget, Kargil happened because of Sia­chen. Why did they do Kar­­gil?” he asks. “If you per­­use their records, which are now out in the public, one of the major objectives of what they did in Kargil was to force us to vacate the Siachen glacier. Now, if that is their intent and that is their credibility, it is up to you to judge whether we should be really vacating the glacier or not.”