‘The Whole Genesis Of The NCP Was For Public Office’ 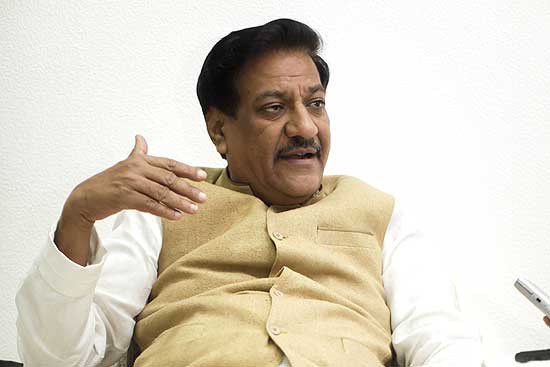 A trusted lieutenant of the Gandhis, Prithviraj Chavan had been sent to Maharashtra as chief minister to set its house in order. Instead, there were constant reports of scams, differences bet­ween the Congress and ally NCP, leading finally to a break-up. Chavan speaks to Prarthna Gahilote on state politics:

Prarthna Gahilote: Increasingly, your critics are saying that the alliance with the NCP essentially broke up because the NCP was anyways looking for a way out, but the bitterness between you and Mr Pawar was the last straw. Would you agree with that?

Prithviraj Chavan: I am not sure. If it was bitterness then it could have happened earlier. Why did it have to wait for the very last minute and the last day? Was somebody waiting for the outcome of the Shiv Sena-BJP talks...?