Author sued, his work read out of context 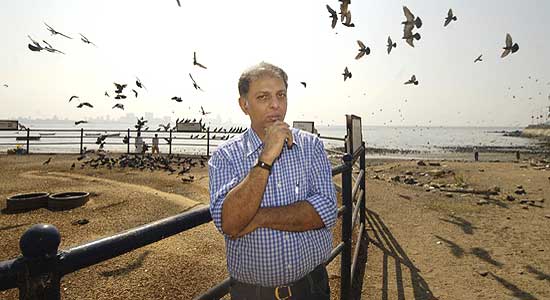 Even though the Indian literary world hasn’t quite woken up to it, the plight of an Indian writer has exercised International pen, a leading global organisation of writers. The group has written to PM Manmohan Singh, Congress president Sonia Gandhi and Maharashtra CM Ashok Chavan expressing concern over the criminal charges brought against Mumbai author Murzban F. Shroff, over the use of a colloquial term, ‘ghati’ (one from the ghats, used commonly for a country bumpkin), in one of his 14 stories in Breathless in Bombay. PEN has urged for all the cases against Shroff to be dropped.

Breathless in Bombay, published by St Martin’s Press in the US and Picador in India, was shortlisted for the ’09 Commonwealth Writer’s Prize in the best first book category from Europe and South Asia and got two nominations for the Pushcart Prize, one of the highest literary awards for short story in the US. But rather than being feted for his creativity, Shroff has been accused of inciting communal disharmony.