Shatrughan ‘Shotgun’ Sinha’s life has been every bit as dramatic as his Bollywood films. Excerpts from a new biography... 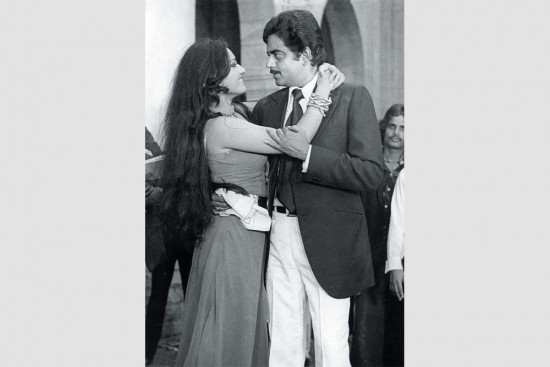 “When Jayaprakash Narayan was hospitalised at Jaslok (Mumbai), I used to go and meet him, sometimes with Manoj Kumar also, and chat with him in Bhojpuri. I would also go and meet Ramnath Goenka at Express Towers. Nanaji Deshmukh would come to my house. Ram Jethmalani became a friend and remained one forever. When Atal Behari Vajpayee's adopted daughter was getting married, he personally came over to invite me. Because I had to catch a 9 pm flight, he said, ‘We’ll have the reception at 7.’ We att­ended the reception, went to the airport and caught the flight. All those meetings and friendships played a big part in deciding which way to head in politics.”