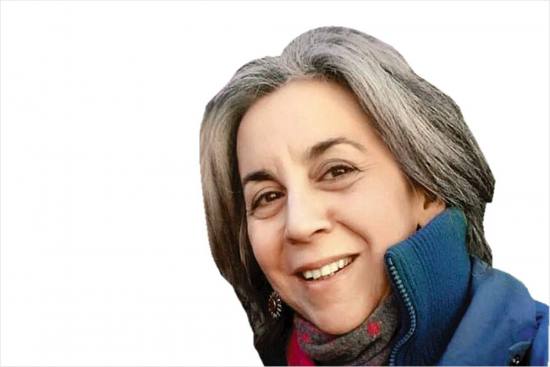 My Tibetan friend was impressed with the photo I had posted. You can see Mt Olympus from your city? How lucky, she added wistfully, to be so near your cultural touchstone. Alas, I had to remind her we no longer worship the ancient gods—and they’ve punished us. No longer enmeshed in the landscape, we’ve become creatures of concrete and petrol fumes, of hashtags and ring tones. Two buildings on the 5-km-long new waterfront of Thessaloniki enact this silent tug-of-war between history and environment. One, by a local architect, references colours and materials used in Byzantine times and faces the city, turning its back to the sea. And the second one? The Japanese architect simply looked around him—and turned his building toward the Aegean and the distant mountains.

But who is local here anyway? As Delhi exchanged its Urdu speakers for Punjabis in the 1940s, so Thessaloniki lost its Muslims and its Slavs to the Balkan Wars and the disastrous aftermath of World War I. In their place came Christian refugees from Asia Minor, the Black Sea and Thrace, leaving behind cities that had been Greek since ancient times, victims of a compulsory exchange of populations. Later still, the Holocaust deprived Thessaloniki of its Jews—who had been its largest single ethnic group since the 1400s. Their ornate villas are now museums, their synagogues mostly silent, their cemetery ploughed over and occupied by university buildings.

An Orchestra of Bazaar Rumours