This Song Is Our Song

When a media mogul attempted to hide away the song of Tamil Nadu’s Mahakavi, it sparked a movement 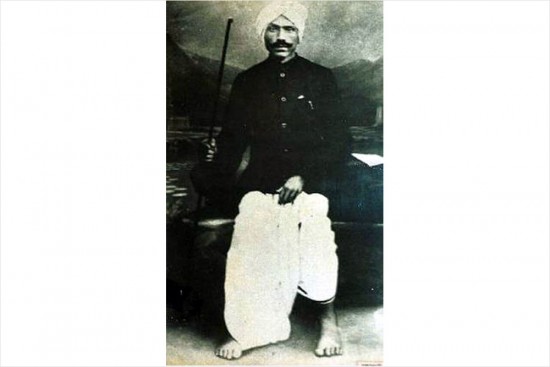 Well-respected theatre personality T.K. Shanmugam had been using Bharati’s songs in his theatre productions from as early as the late 1920s. Shanmugam, following the success of his play Bilh­anan (1948), based on the legendary eleventh-century Kashmiri poet of the same name, decided to turn it into a film. A song from Bharati’s Kannan Pattu, ‘Thoondil puzhuvinai pol’ (Like the worm in a bait—a song on the pining of a lover), which Shanmugam had used in the play, was to be included in the cinematic version as well.

Media mogul A.V. Meiyappan, who had bought the broadcast rights of Bharati’s songs from another businessman (who in turn had acquired it from Bharati’s family), sent a legal notice to Shanm­ugam, threatening to sue for copyright infr­ingement if he dared to use Bharati’s songs in his film.