Through The Author’s Veil

The great Kamala Das lived life her way. Now, an article about her personal life and conversion has created an uproar. 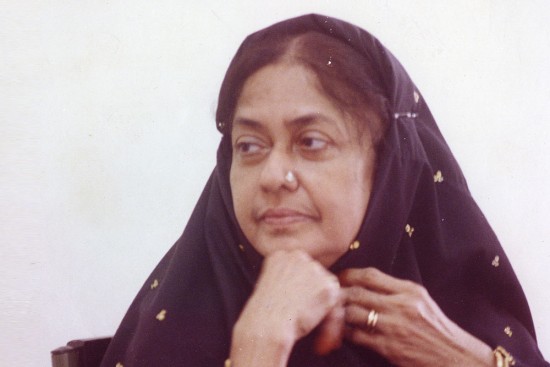 It seems inevitable: in death as in life, controversy continues to pursue Kamala Das (Surayya), Kerala’s beloved poet and short-story writer. In her lifetime, she had revelled in it with impish glee. So, when a journalist’s account of Kamala Das’s conversion to Islam and her unfulfilled desire for reconversion back to Hinduism goes viral on social media, we wonder about its veracity. It has all the ingredients of an intriguing plot: music, romance, religion, rejection, death. The controversy might even be linked with a biopic (in the making) that will feature Vidya Balan in the lead role. Not just that, there seems to be an assembly-line of documentaries and books, all eager to market her.

The 2013 column on Kamala Das, also known as Madhavikutty, was written by Leela Menon, the chief editor of Janmabhumi, a Malayalam newspaper run by the BJP. In it, Menon professes her undimmed love for Kamala Das, saying how each time she wears the ring the poet gifted her, her beautiful face and her laughter come back with immediacy. Menon claims she was a confidante and had known the feisty writer for long. So Menon was taken aback when, in 1999, the 65-year-old Kamala Das announced at a press conference that she would convert to Islam. Menon later learns, acc­ording to her version, that the real reason was that she wanted to marry M.P. Abdussamad Samadani, then 40, former MP and present MLA from Kottakkal.