Thunder From A Distant Past 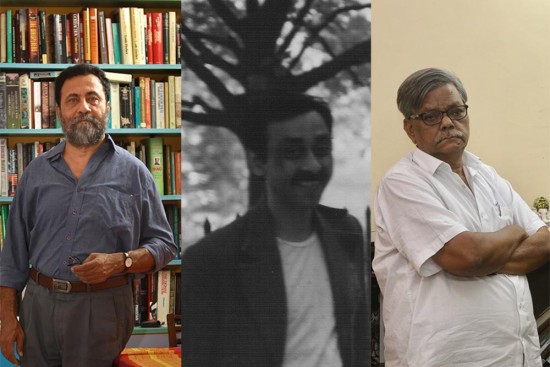 In those heady days, everybody was somebody else. Rabi­ndra Ray was ‘Baldev Yadav’. Ravinder Goel went around as ‘Rakesh’. Many others, such as Arvind Das, Achintya Barua, Ajit Pal and Devapriya Sen had taken on their own false names. Dilip Simeon had not one, but several. They went underground, posing as farm workers, schoolteachers, masons, rickshaw-pullers, tea sellers, daily-wage earners, truck drivers.... Some of them wore a beret and a wavy beard, like in the iconic Che Guevara photograph. But nothing should be too obvi­ous to avoid arrest. The idea was to “merge with the population”. Their real job, however, was to spread the word about the need for a violent “revolution”, not to take up arms themselves.

The first wave of enthusiasm sped rapidly outward from Naxalbari, a rural enclave in Bengal and the epicentre of Ind­ia’s Left radicalism. A violent peasant-landlord conflict took hold there between March and May, 1967. India had been independent for just two decades. From being the name of an unr­emarkable place, Naxalbari became the label for a still-raging battle that seeks a Communist overthrow of the Indian state.