Tiger By The Tail

The LTTE and the ISI? Did you ever think there could be a connection there. A Manoj Bajpayee-starrer stirs up a hornet’s nest in Tamil Nadu. 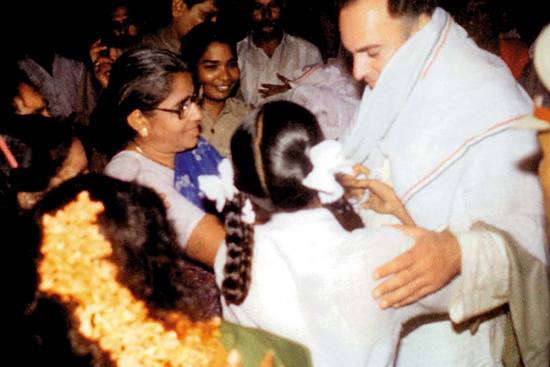 The Tiger is dead, but its tail continues to wag in Tamil Nadu’s politics. Well, we are talking  LTTE here. The latest to feel the heat over the LTTE connection is the Hindi web series The Family Man. Tamil parties and politicians deman­ded banning the streaming of Season Two of the Manoj Bajpayee-starrer on Amazon Prime. The reason: it shows Tamils in poor light, especially when it speaks of a nexus between “Tamil rebels and the ISI”, and one of its lead stars Samantha Ruth Akineni is portrayed as a Tamil rebel fighter (LTTE ?) out to take revenge (apparently on Indian security agencies). The 170-second trailer of the second season touched a raw nerve, with political leaders from Vaiko to Seeman alleging that it demeans Tamils by linking them to the Pakistani ISI.

Though the makers of the web series and the Chennai-born Samantha, who has also acted in several Tamil movies, urged protesters to watch the entire series before judging it, Tamil Nadu’s over-sensitive politicians are refusing to oblige. The directors of the web ­series pointed out that Season Two ­actually showcased many talents from Tamil Nadu, which would go down well with the Tamil audiences in spite of the language divide.