To Stitch ’em A Forked Tongue

Battling a many-voices-no-impact jinx, the Congress regroups its top communicators. Will it work? 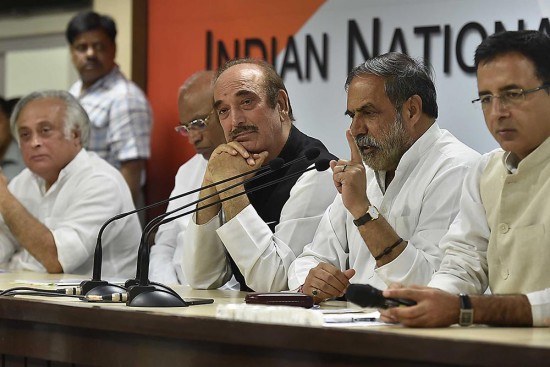 An indefensible Congress tries to defend itself by blaming the media for being biased against it, but wears blinkers when it comes to its own repeated public relations blunders. In a party plagued with divergent views, the absence of consistency is the only constant. How, then, would party vice-president Rahul Gandhi—the to-be president, going by long-time speculation in party circles, with D-Day now expected to arrive by Dec­ember—take on the ruling BJP, which is rapidly spreading its wings from west to east and north to south?