To Stomach The Scalpel

Bariatric surgery is becoming a staple in the weight loss industry. But should it? 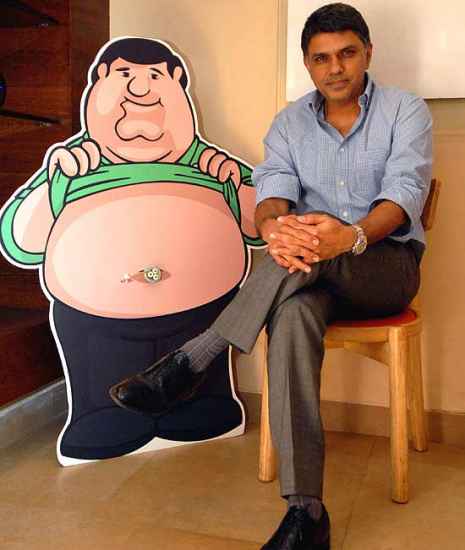 The discreet little office in south Mumbai could pass for just another corporate MNC headquarters. But for two incongruencies: the extra wide chairs in the waiting area and the comically large cutouts of a fat man with mysterious objects sticking out of their tummies. We are at bariatric surgeon Dr Muffazal A. Lakdawala’s Centre for Obesity and Diabetes Surgery (CODS), the frequent refuge of high-profile celebrities. Today, Lakdawala is a celebrity himself, the fame of his clients—mostly political heavyweights—having rubbed off. Nitin Gadkari is his latest catch. The BJP chief hopes to lose forty kilos after having gone under the knife. And he isn’t alone. Bariatric surgery is all the rage now. “I think I have operated on every overweight builder in Mumbai in the last year,” laughs Lakdawala. Not to mention 20 to 25 ministers, from the ncp’s Nawab Malik to state cabinet minister Nitin Raut to the BJP’s Vinod Tawde and other patients who prefer to remain nameless. 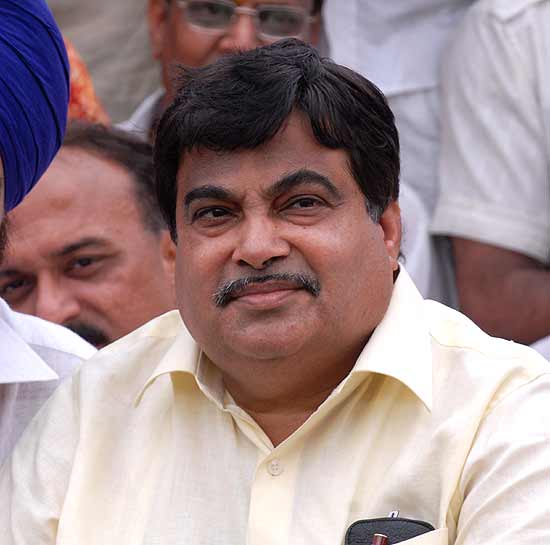 But back in ’05, he was just another laparoscopic surgeon. “In 2005, we started cods and did just two cases. In 2006, it jumped to 1 to 2 cases a month. Now, we do about five cases a day,” he says. So far this year, there have been 4,000 bariatric surgeries performed in India. But it’s still at a nascent stage. In the US, they have about three lakh surgeries a year. “There is a huge potential in India, where we are facing an obesity epidemic,” says Lakdawala. Right now, the surgeries cost about Rs 3.5 lakh. Many people are happy to pay, but if the government declares the staples used in the surgeries life-saving equipment, the cost can be halved. Lakdawala has already made bariatric surgery an option for more Indians by arguing successfully that Asians are more prone to obesity-related disorders at lower BMIS (Body Mass Index) than are other races and that endocrinologists should offer the procedure as a treatment option for diabetics, with insulin and medicines.