To Win Before The War 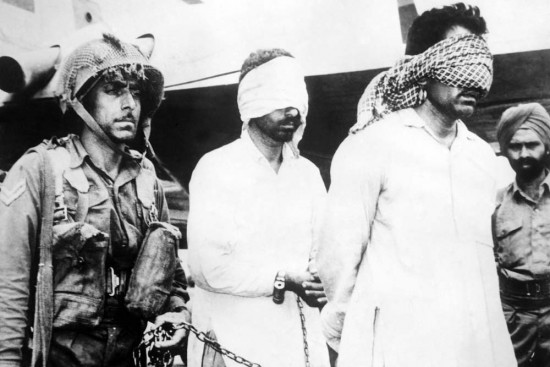 In the sixties of the last century, India was embroiled in two major conflicts—with China in 1962 and with Pakistan in 1965. India had not really anticipated a conflict with China, and was surprised by the development, for the government was engaged in diplomatic efforts to solve the border issue. The Indo-Pak war of 1965 was of a different mould, for it occurred in the context of several earlier skirmishes in Jammu & Kashmir. The results of the two conflicts also greatly differed. India had the worst of the exchanges (and outcomes) in the conflict with China, but vis-a-vis Paki­s­tan, India held the upper hand.

Also, in neither instance was India perceived as the aggressor. India’s history hardly records any instance of us being the aggressor. Hence, it has not been entirely possible to test the validity of Sun Zi’s pithy maxim, “Victorious warriors win first and then go to war, while defeated warriors go to war first, and then seek to win”.