Tomorrow Is A Foreign Country

No party, however ready, is jumping the gun. Impending assembly elections are the key to any ‘early’ decision. 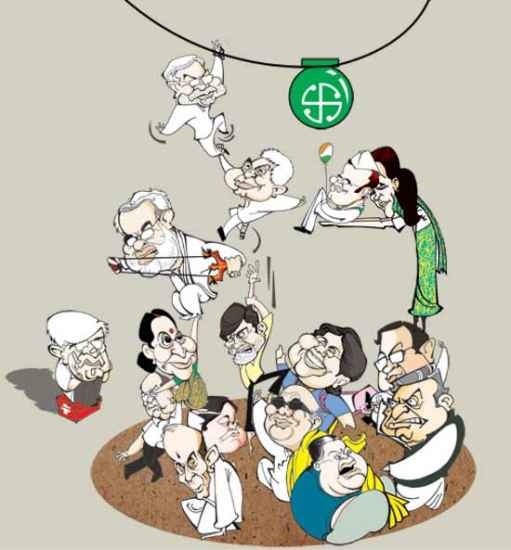 Every time a constituent quits the ruling UPA-II alliance, it triggers talk of early elections. Along with the standard, poker-faced claims of “stability” from government comes the buzz in corridors of Parliament about late-night political machinations, as “off the record” briefings keep scribes on their toes.

But can a cloudy sky guarantee a good monsoon? Many present and ex-allies of the Congress don’t think so. The main opposition party is not keen to bring a no-confidence motion, while the TMC and DMK have specifically ruled it out. Sources say that neither Mulayam nor Mayawati, providers of crucial outside support, are going to torpedo the regime immediately.