Trainer Takes It All 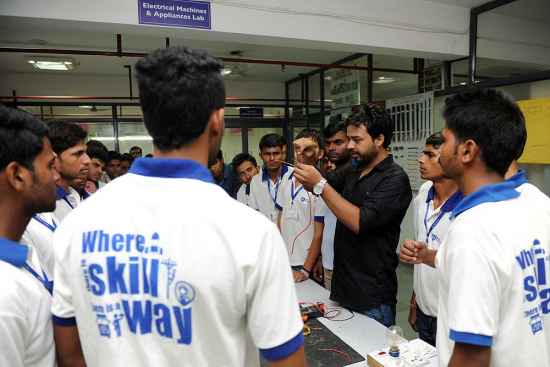 It’s a UPA project which has morphed to become the latest showpiece of the Narendra Modi government. Its objective, then as now—to to produce an industry-ready labour force trained in the skills necessary for ‘Make in India’. A not insignificant sum of Rs 67 crore has been spent merely on promoting it. But an Outlook investigation reveals that after pumping in Rs 4,200 crore into the National Skill Development Corporation (NSDC), the biggest beneficiaries are not India’s jobless youth but the fatcats of Indian business.