Trapped In The Gravity Of Film

Of the captivating grayscale explorations of ­Rajkummar Rao on screen...and his lighter hues 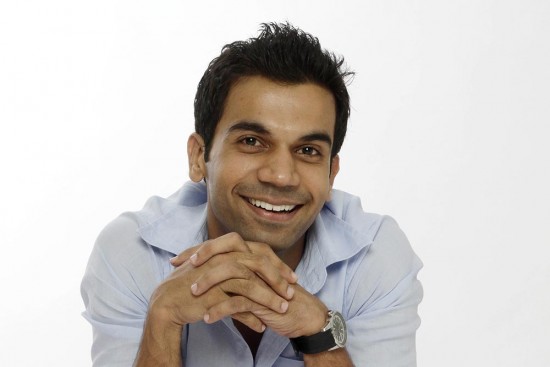 Amit Masurkar, whose film Newton, starring Rajkummar Rao, has been selected for the competition section of the prestigious Tribeca Festival, remembers observing Rao during his debut film Love, Sex aur Dhoka in 2010. While Masurkar was quietly shooting the making of the cult film by Dibakar Benerjee, he felt there was something special about Rao. “I was just watching him and I could sense something special. He had confidence and he cracked jokes. He worked very hard. Anyone who has known Rajkummar should not be surprised at his success at all. That is how hard he works,” says Masurkar.

Seven years and more than 15 films later, Masurkar isn’t the only one who thinks Rao is special. After having worked with directors like Anurag Kashyap, Hansal Mehta and Dibakar Banerjee, Rao is looking at a splendid 2017 with five films—all of them promising—starting with Vikramiditya Motw­ane’s urban survival drama Trapped, which had premiered to standing ovation at the MAMI film festival.