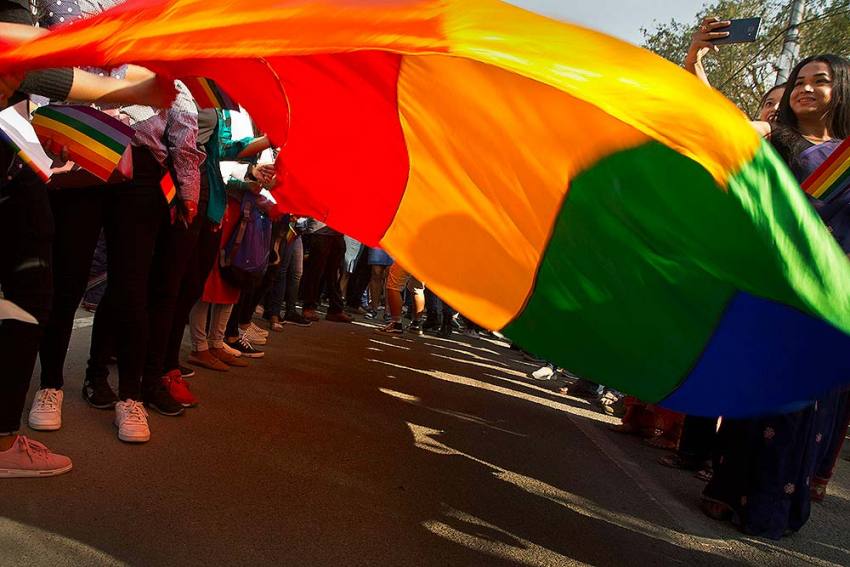 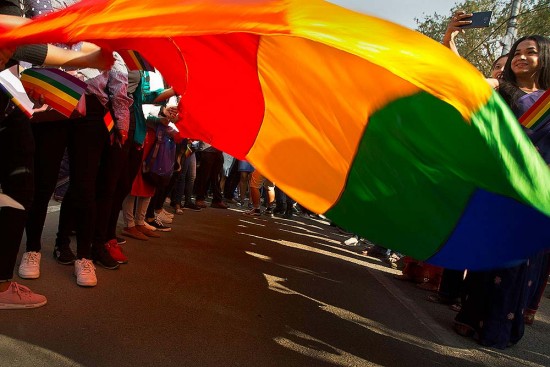 A law, however liberal, has to run a gauntlet of questions about its feasibility before it’s cranked into practice. After the Centre recently enacted legislation about the inclusion of transgenders—through the Transgender Persons (Protection of Rights) Act—in the paramilitary forces, among other areas, the CISF, the paramilitary force that guards over 60 airports and the Delhi Metro, has sought time to reply to the government’s proposal. The home ministry had recently asked for ‘comments’ from the five Central Armed Police Forces (CAPFs) so that the UPSC can be intimated about the inclusion of the ‘transgender’ category for this year’s assistant commandants (AC) exams. The AC is the entry-level officer rank in the five CAPFs –CRPF, BSF, CISF, ITBP and SSB. Four of them—BSF, ITBP, SSB and CRPF—have expressed readiness to take transgenders as officers, following the principle of ‘gender neutrality’.

The CISF has said it will “discuss the issue in detail” with its field commanders. “Seeking more time…does not mean that the CISF is against the move. The force is committed to providing equal opportunities to everyone, irrespective of gender,” PTI quoted an official.

“This is a watershed moment for CAPFs like a few years ago, when women were first recruited in constabulary and officer ranks. Transgenders will add to the rich profile of these forces. Also, if uniformed forces do not lead by example, how can we expect society to shed old inhibitions,” a CAPF commander asked. It was analysed that initial issues of acceptance might occur, but like women gelled well as colleagues and commanders, it might be the same with transgenders.