Only one Indian author has won the Nobel for literature. Trinidad and Tobago, with a population of a little over a million, has achieved this feat twice 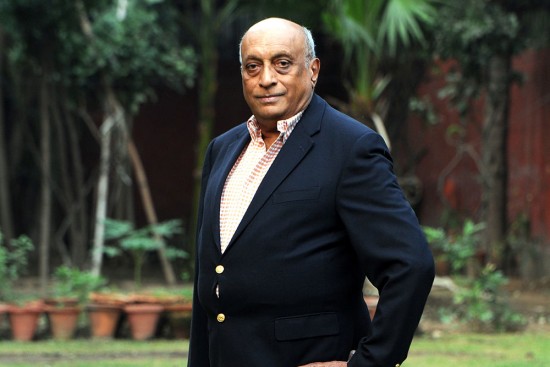 If you walk some distance west in Port of Spain, Trinidad and Tobago’s capital, you will come to a gritty neighbourhood, somewhat like our Lajpat Nagar, where the streets are named Calcutta, Delhi, Madras, Bombay, even Agra and Lucknow. They bear witness to the homesickness of indentured labourers who were brought to this distant country from the small towns and villages of Uttar Pradesh and Bihar more than a century ago. Here the street food vendors will sell you roti and goat curry with a flavour all its own, robust and more delicious than any you had tasted before. The recipes that the ancestors of these people brought with them have remained fossilised, rustic.

This is St James, a ghetto where many Indians settled after their five-year period of servitude was over. They had decided not to return to India. I went there in search of the place where V.S. Naipaul grew up before he left, aged 18, to study in England. The modest house is still there and, despite Trinidad’s decidedly mixed feelings towards its most famous son, it is designated a historical landmark.